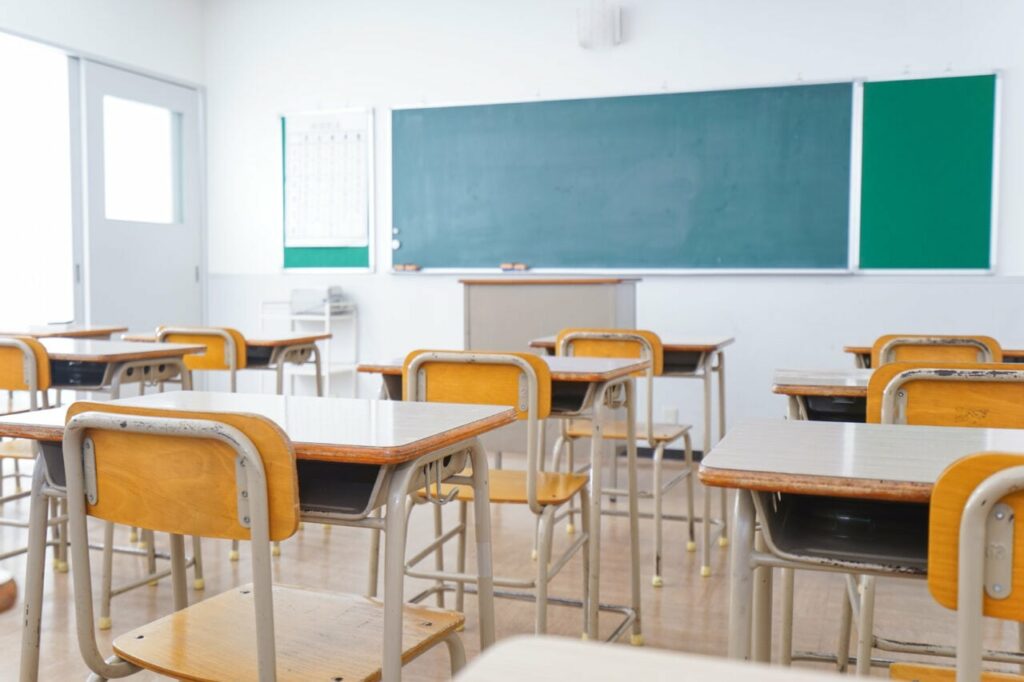 The highest number of books rejected were for grade levels K-5, where “71 percent were not aligned with Florida standards,” the state’s Department of Education said.

The Department of Education in every state reviews textbooks regularly, accepting or rejecting them. But new changes to laws in Florida have made that process even more challenging, causing more than 40% of suggested math textbooks to be rejected by the state for attempting to “indoctrinate” students.

The Florida Department of Education sent out a news release on Friday which noted that “41 percent of the submitted textbooks were impermissible with either Florida’s new standards or contained prohibited topics – the most in Florida’s history.” That’s 54 of the 132 textbooks reviewed.

The release added that the highest number of books rejected were for grade levels K-5, where an alarming 71 percent were not aligned with Florida standards or included prohibited topics and unsolicited strategies.

“It seems that some publishers attempted to slap a coat of paint on an old house built on the foundation of Common Core, and indoctrinating concepts like race essentialism, especially, bizarrely, for elementary school students,” said Gov. Ron DeSantis. “I’m grateful that Commissioner [Richard] Corcoran and his team at the Department have conducted such a thorough vetting of these textbooks to ensure they comply with the law.”

Corcoran, the state’s education commissioner, said Florida “has become a national leader in education under the vision and leadership of Gov. DeSantis. When it comes to education, other states continue to follow Florida’s lead as we continue to reinforce parents’ rights by focusing on providing their children with a world-class education without the fear of indoctrination or exposure to dangerous and divisive concepts in our classrooms.”

Per ClickOrlando, Wendy Doromal, the president of the Orange County Classroom Teachers Association, said, “I’d really love to see some of these rejected books and see what they highlighted and found disturbing in those books. Certainly in a math book, I can’t imagine what he’s talking about.”

According to the report, student textbooks are reviewed every five years. The next subject to be reviewed is social studies.

Florida’s curriculum standard is called B.E.S.T., which stands for Benchmarks for Excellent Student Thinking. The rigorous standards focus heavily on math and language arts and are designed to prepare students for success in college and beyond.