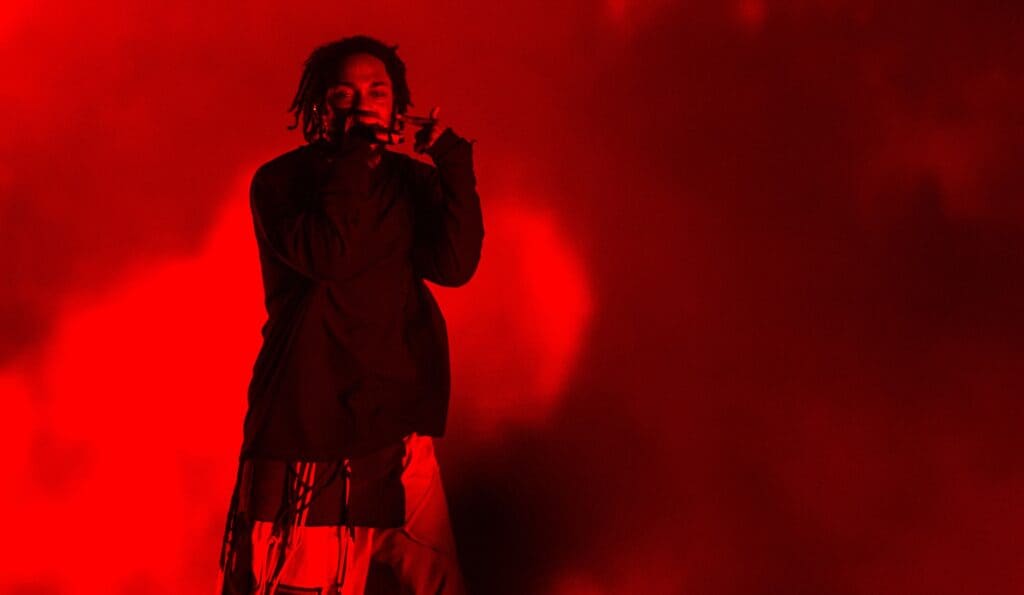 Mr. Morale & the Big Steppers, dropping May 13, will be Lamar’s fifth and final album on Top Dawg Entertainment.

The wait is over. Kendrick Lamar has announced the title and release date for his next album. The

The release is located in a black folder on his oklama.com web page. The website launched in 2021. Located on the website’s front page inside another folder titled “nu thoughts,” Lamar announced that his forthcoming album would be his final album with Top Dawg Entertainment (TDE).

“As I produce my final TDE album, I feel joy to have been a part of such a cultural imprint after 17 years,” Lamar wrote. “The Struggles. The Success. And most importantly, the Brotherhood. May the Most High continue to use Top Dawg as a vessel for candid creators. As I continue to pursue my life’s calling.”

Mr. Morale & the Big Steppers will be the follow-up to Lamar’s 2017 album, DAMN.

DAMN. extended Lamar’s run as one of the biggest rappers in the world. It went triple-platinum, featured his first solo Billboard 100 number one single, “Humble,” took home five Grammys, and became the first rap album to win the Pulitzer Prize for music.

Since then, Lamar has kept a low profile. He recorded only a handful of guest verses for other artists, including Busta Rhymes’ 2020 single, “Look Over Your Shoulder,” and two features on cousin Baby Keem’s 2021 debut album, The Melodic Blue.