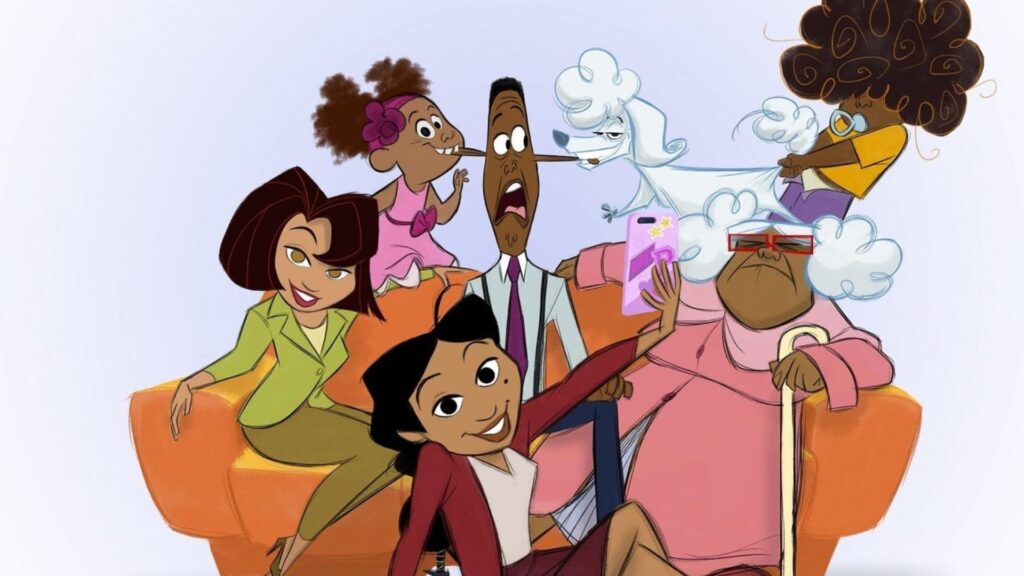 The series reboot debuted in February with the original cast

The Disney+ animated series The Proud Family: Louder and Prouder was renewed for a second season.

The streamer revived the classic Disney Channel series for a 2022 reboot that proved to be a hit with longtime fans and newcomers. The original Proud Family first aired on Disney Channel from 2001 to 2005, and won multiple awards. The revival debuted in February and season 2 of Louder and Prouder is already in production,TheGrio previously reported that Billy Porter and Zachary Quinto were added to the series revival as a gay couple. EJ Johnson voiced Michael Collins, Penny’s best friend and “non-conforming trendsetter.” Keke Palmer also joined the cast as Maya Leibowitz-Jenkins, a 14-year-old activist.

According to a Disney+, Louder and Prouder is a continuation of the original series featuring an older Penny Proud and her family as they navigate a modern world “with hilarity and heart.”

“What I love about that show is we talked about so many things a lot of shows weren’t talking about in 2001, and so now, of course, we gotta bring it extra hard,” Pratt, 35, previously shared with TV Insider. “There are a lot of people who are going to be looking at the episodes and saying, ‘Wow, I can’t believe they went there, but I’m glad they did.’ There’s certain discussions we need to have that sometimes, it can start with something as simple as a cartoon.”

Bruce W. Smith created the original series and developed The Proud Family: Louder and Prouder with Ralph Farquhar. Both executive-produce the series with Calvin Brown, Jr., who also serves as co-executive producer and story editor.

The original Proud Family episodes are streaming on Disney+.

The post ‘Proud Family’ renewed for Season 2 on Disney+ appeared first on TheGrio.