Say What Now? Ga. Man Confesses to Shoving His Injured Grandma into Freezer and Leaving Her to Die 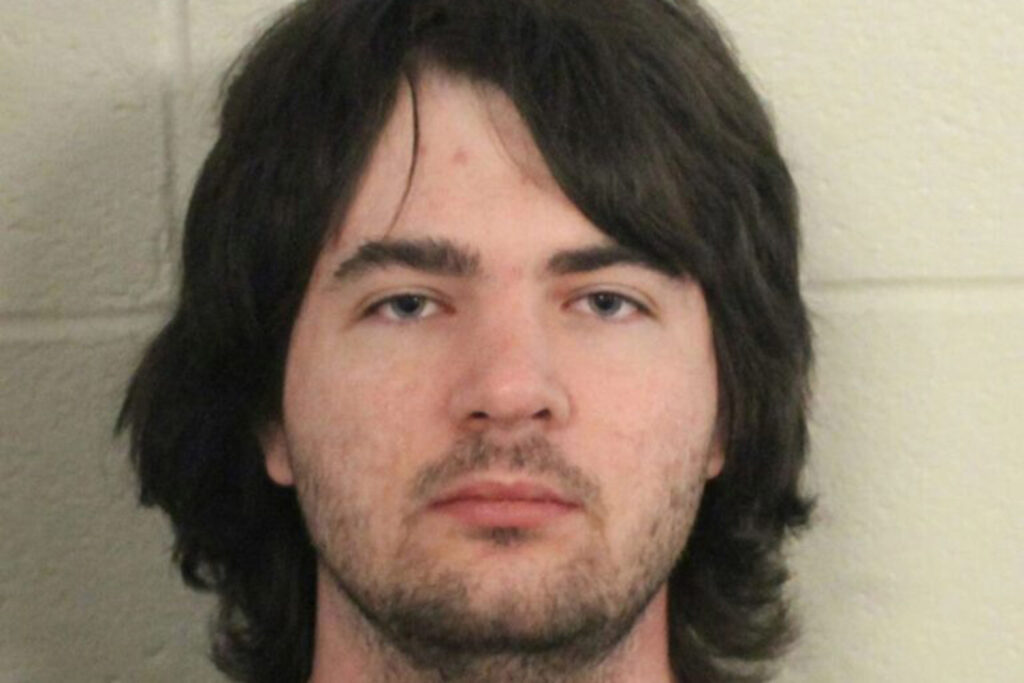 A Georgia man has been arrested after confessing to stuffing his injured grandmother in a freezer and leaving her there to die.

Tincher is accused of placing his grandmother in plastic bags and dragging her to a large freezer inside their residence in December 2021 after she was injured from a fall at the home.

“From what we determined, at the time, he believed she was still breathing and had some movement at the time she was going into the freezer,” Werner told WAGA-TV

Tincher told police that Cumming’s back broke as he shoved her into the freezer, describing her movements inside the locked freezer to investigators “in graphic detail,” according to Friday’s news release.

The freezer remained at the residence until around March 2022, when it was “transported to another location within Floyd County,” per the FCPD. Investigators believe Tincher intended to conceal Cumming’s death.

Werner told WAGA-TV that investigators learned of the crime upon contacting Tincher, who told investigators he didn’t call for emergency responders because of a warrant out for his arrest involving terroristic threats made on social media toward his wife.

According to the incident report, Tincher had attempted to hire a hitman via Facebook Messenger to kill his wife in July 2018. He was indicted in September 2018 but failed to appear in court, leading to a felony bench warrant for his arrest.

Tincher also expressed his love for his grandmother while speaking with investigators, Werner said. “He said she was the only family member that gave him the courtesy and love and attention he needed,” she told WAGA-TV.

Tincher was arrested at a house on Hennon Drive and later booked into the Floyd County Jail. In addition to the charges stemming from the December 2021 death of his grandmother, Tincher has also been charged with a felony for failing to appear in court in 2018.

Floyd County Coroner Gene Proctor said the victim’s body has been taken to the Georgia Bureau of Investigation Crime Lab in Atlanta, per the news release.

The post Say What Now? Ga. Man Confesses to Shoving His Injured Grandma into Freezer and Leaving Her to Die appeared first on LOVEBSCOTT.