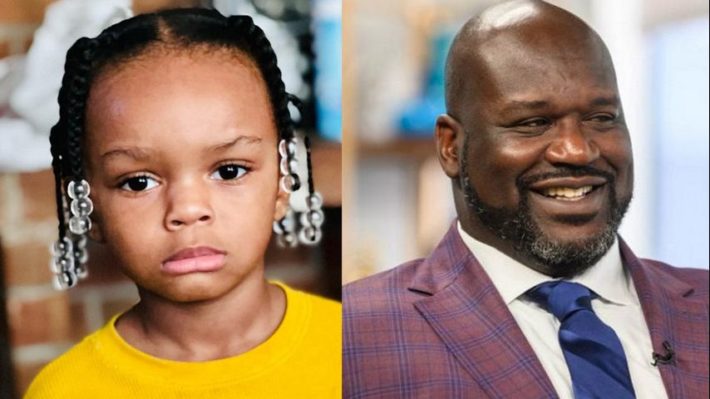 Retired NBA superstar Shaquille O’Neal is stepping up in a big way for the family of a three-year-old killed in Baton Rouge this past week.

According to WBRZ, the family of slain toddler Devin Page Jr., said Shaq reached out with the assistance of local activists and offered to pay for Page’s funeral.

On Tuesday night (April 12), Page was hit by a stray bullet while asleep in his bed. Police say they believe a gunfight occurred between two people in front of Page’s home and one of the bullets went through his bedroom window.

“Until it happens to you, until the gun is shot at your house, you know, until the bullets come through your window, you don’t get involved. You have nothing to say,” his grandmother, Cathy Toliver, said to KSLA. “But you don’t want this feeling that we have right now. You don’t want the feeling of knowing that you’ll never see your grandbaby or your son again. You don’t want that feeling.”

Family members said they attempted to leave the home after several nights of hearing gunshots nearby, but the mother was told thousands of dollars would have to be paid in order to move.

“I try to stick it out. Now that I stick it out, this is the outcome of what happened. My son got killed,” Devin’s mother Tye Toliver said.

This is an ongoing investigation.