‘The Talk’ Renewed for Season 13 at CBS 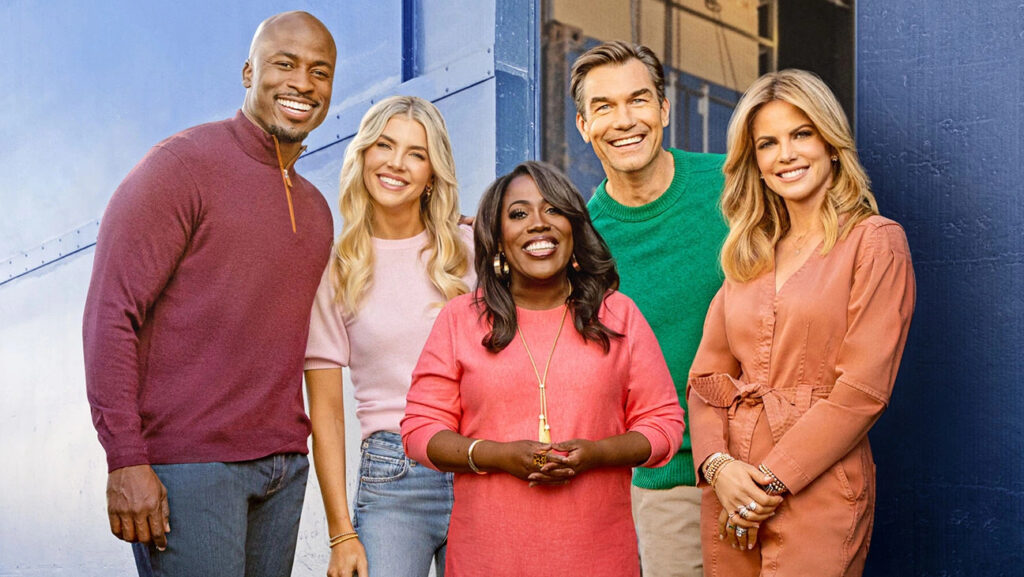 ‘The Talk’ daytime talk show has been renewed for Season 13 at CBS.

Series moderator Natalie Morales announced the news live, on-air during the show’s Monday episode. The news surprised her fellow co-hosts hosts Sheryl Underwood, Amanda Kloots, Akbar Gbaja-Biamila and Jerry O’Connell, who jokingly said, “Now I know why all of our bosses are here.”

“The Talk,” which first premiered in 2010, was created by Sara Gilbert, who also hosted for the first nine seasons. The show follows a similar format to its competitor “The View,” featuring five hosts discussing news items in open conversation segments. The show was originally pitched as one that views the news through the lens of motherhood, but has since expanded its focus. Over the course of its run, “The Talk” has won four Daytime Emmy awards, from 17 nominations.

The show’s current hosts are all set to return for the upcoming season. Underwood is the longest serving host of the series, having joined during the show’s second season in 2011. Kloots, O’Connell Gbaja-Biamila and Morales all joined the show last year. Kloots and O’Connell joined during Season 11, with O’Connell, who was chosen to replace long-time co-host Sharon Osborne after she departed amid accusations of racism. O’Connell is the first permanent male co-host of the series, which has been female-led for the majority of its lifespan. Gbaja-Biamila and Morales joined the series during its currently airing 12th season.

“The Talk” is executive produced by Heather Gray and Kristin Matthews. Season 12 of the show will run through August 5. The show airs every weekday on CBS, on 2 p.m. ET/1 p.m. In addition, the series is available to stream on Paramount+.

Watch the renewal announcement below.

The post ‘The Talk’ Renewed for Season 13 at CBS appeared first on LOVEBSCOTT.