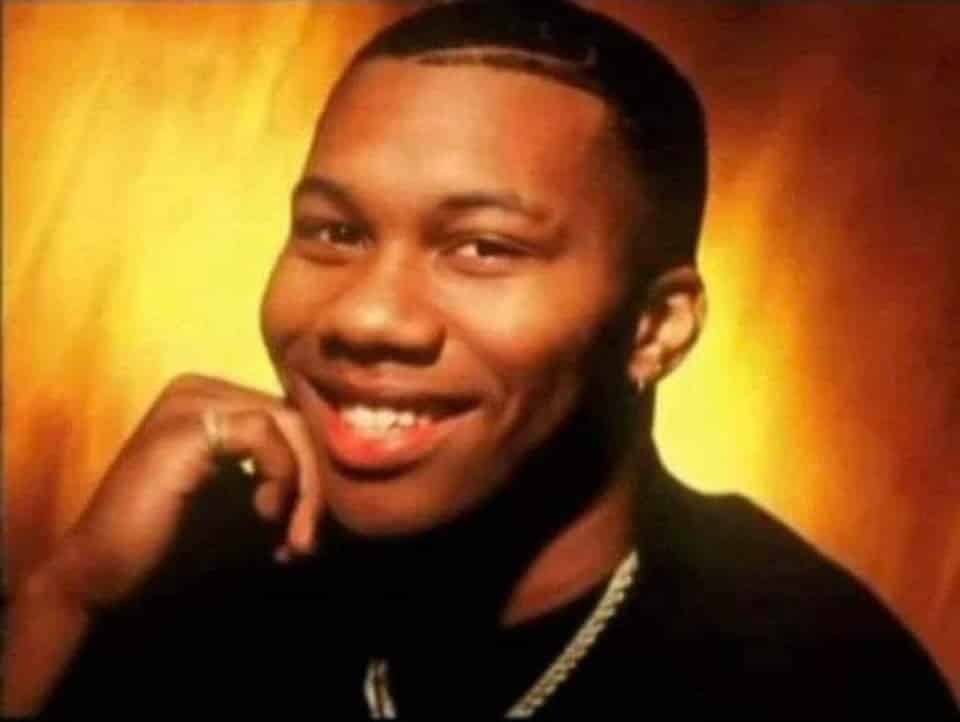 Fellow band member Marcus Sanders also shared the news of his death alongside a photo and video of Clark on Facebook.

The band’s musical director Martinez Little paid tribute to Clark on Facebook alongside a photo of the late singer.

“I am saddened to find out that Roderick ‘Pooh’ Clark another member of the famed singing group ‘Hi5’ passed away on Easter Sunday,” he shared.

He also fondly recalled their time touring together with Hi-Five.

“Pooh was the most athletic of them all. In basketball he could stand right under the basket and jump straight up and dunk the ball,” he said. “Our play fights and Super Soaker battles were epic. We also used to battle each other hard on the Bball court in most cities. I still miss the fun times touring with my little brothers as Musical Director. My condolences to Hi5 and his family. R.I.P. Pooh.”

“Roderick ‘Pooh’ Clark, thru all your life’s struggles, you fought the good fight and you did it with a smile from ear to ear,” she wrote alongside a throwback photo. “I hate I didn’t call u a few weeks ago when I told myself to! But, you always kept me on the phone for almost 2 hrs when we talked, and there was no cutting u off! Lol!

“We had some amazing phone conversations in the past and some great visits when I came thru Waco! I’ll cherish them forever,” she added. “I love u Pooh and you’ll forever be my big brother! No more wheelchair, bro! Now, WINGS!!! RIP! #HiFive #original.”

Hi-Five was involved in a car accident in 1993 that left Clark paralyzed from the chest down, according to SandraRose.com.

The Texas native was a founding member of Hi-Five with Sanders, Thompson, Russell Neal and Toriano Easley.

The group is known for their hits including “I Like the Way (The Kissing Game)” and “She’s Playing Hard to Get.”