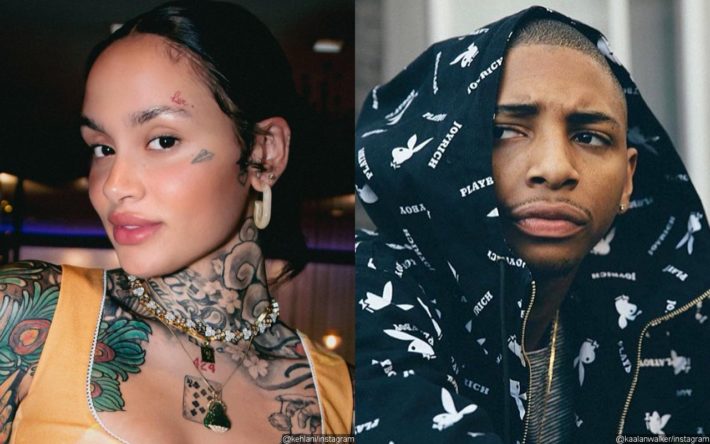 The singer made use of her Instagram page to call out those who had shown support for the “Superfly” actor.

While defending the women who claimed to be Kaalan’s victims, Kehlani said, “I did not forget who tore down victims of sexual assault when this came out.” She continued, “I did not forget what bloggers and what blogs and what platforms felt like they had to play neutral and give a rapist a platform for the sake of clicks and views when this came out.”

She went on to say, “I hope all of y’all beat the f**k out of your own ass. I hope you eat your f**king words.” Of Kaalan, the musican said, “This man is going to jail for the rest of his life. Guilty as hell and it’s crazy that it took this, it took this, for y’all to believe it, ’cause it should have been believed when all this s**t came out.”

Kehlani doubled down on her statement in a separate post on Instagram Story. “You guys called me a clout chaser, a liar AND BEYOND AND MORE IMPORTANTLY, invalidated so many womens stories… CALLING THEM LIARS AND CLOUT CHASERS. KAALAN WALKER WAS FOUND GUILTY OF 7 (possible more) COUNTS OF RAPE,” she began writing.

She added, “All those stupid blogs who ripped these women apart, who used my involvement as an ally & your disliking of me to SPEW HOT **** TOWARDS VICTIMS OF R*PE.. GO LOOK AT URSELF IN YHE MIRROR. YOU BLOGGERS KNOW WHO THE **** IM TALKING TO!!!! JUSTICE!!!!!”

He reportedly sobbed in court. “I didn’t rape anybody, your honor. I did not rape anybody,” he said as he was being taken from the court in handcuffs. His attorney has vowed to appeal the decision.