Latto Responds to Critics Minimizing Her Success: ‘Y’all Try to Take My Happiness Away’ 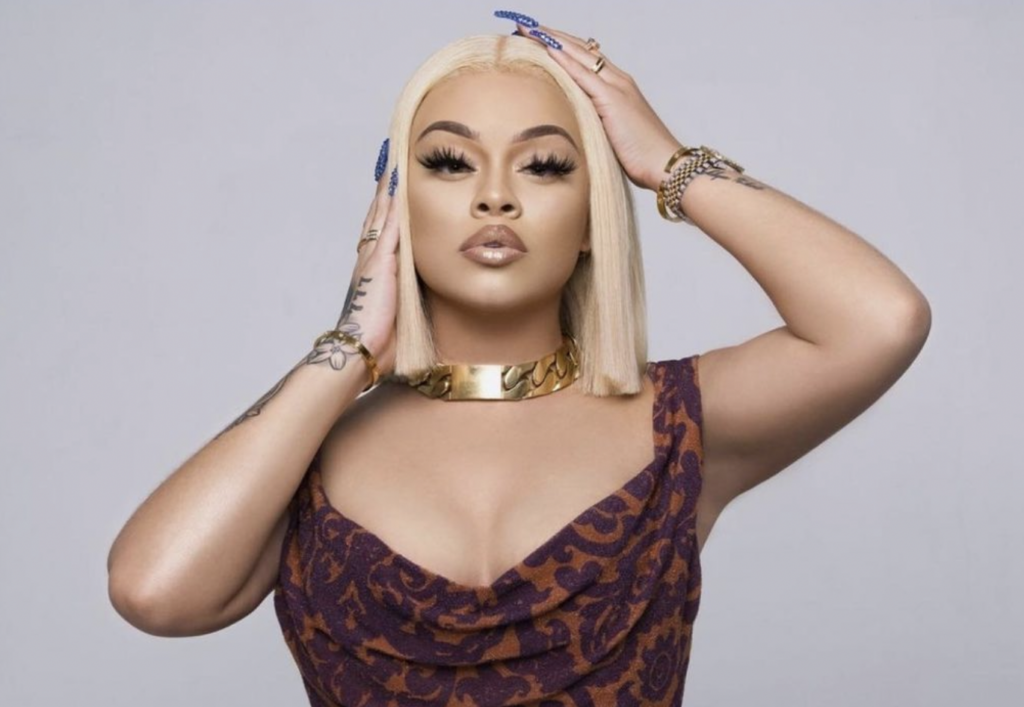 Latto is celebrating her personal achievements — despite what the critics say.

After her album 777 hit No. 15 on the Billboard 200 this month, and as her hit “Big Energy” bounces around the top of the Hot 100—No. 4 currently, previously peaking at No. 3—the artist isn’t letting anyone take her sunshine away.

“It’s really crazy how y’all try to take my happiness away from me sooooo bad and downplay all my accomplishments lol,” Latto tweeted on Monday morning. “And it always come from a bunch of nobodies who just jealous that you jumped out there and chased ur dreams cause they too scared to.”

The self-toast arrived as Latto became the first woman rapper to ever have a No. 1 song at Pop, Rhythm and Urban Radio with the same single, “Big Energy.”

She also became the first woman in any genre to earn the achievement in 12 years.

“If I celebrate a small win it’s laughed at as if it’s “not enough” (coming from ppl who’ve accomplished nothing in life) but when I celebrate a big win it’s oh just shut up and be humble,” Latto elaborated. “lmao y’all are literally the reason why I’ll never stop popping my shit.”

After one user responded to her tweet that new artists are “annoying,” Latto clapped back and let them know the “narrative [is] coming from mfs who have never and will never deal w shit on this level.”

“New artists not allowed to use social media like you do? Stfu we all human round this mf,” she wrote.

The rapper continued to flaunt her recent wins on Instagram, in comments shared by DJ Akademiks, where she mentioned the above feat and asked how if a label were to pay for such success, “why it’s only a handful of females with this accomplishment?”

“Y’all try to take my happiness away from me and downplay all my accomplishments… then when I do sum big it’s ‘be humble’ lol???” she mused. “God gon keep blessing me in yo mad ass face and ima keep popping my shit for everyone who doubted me.”

Latto has every right to celebrate her moment. Let her shine!

The post Latto Responds to Critics Minimizing Her Success: ‘Y’all Try to Take My Happiness Away’ appeared first on LOVEBSCOTT.