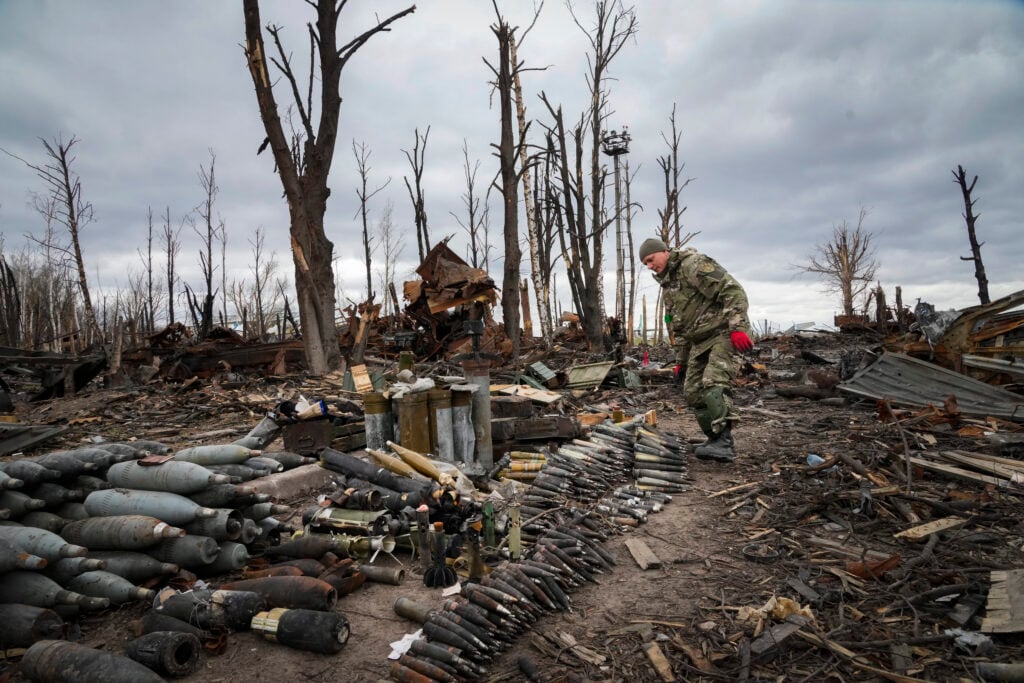 Nance, a former senior chief petty officer in the U.S. Navy, is an expert on terrorism, intelligence, insurgency and torture.

An intelligence analyst and U.S. Navy veteran who often appeared on MSNBC has joined the fight against Russia in Ukraine.

According to a report from The Wrap, Malcolm Nance has joined the Ukrainian International Legion to push the Russian forces back.

“The more I saw of the war going on, the more I thought I’m done talking … So about a month ago I joined the international legion here in Ukraine,” Nance said on Twitter. In the post, he shared a video of himself in an appearance on MSNBC’s The ReidOut.

Nance told host Joy Reid that he “spent quite a bit of time here in the prewar period. And when the invasion happened, I had friends who were in Donatz, who were in the Ukrainian army, who were writing to us, and telling us, ‘we’re not gonna survive tonight. We’ve been hit 500 times.”

He added, “I am here to help this country fight, you know, what essentially is a war of extermination.” He continued, “This is an existential war and Russia has brought it to these people and they are mass murdering civilians, and there are people here like me who are here to do something about it.”

Nance is no longer employed by MSNBC as an analyst.

A Philadelphia native, Nance, 61, was a senior chief petty officer in the U.S. Navy and is an expert on terrorism, intelligence, insurgency and torture. He has a history of working in the Soviet Union and of studying the KGB.

Nance has written several books, including Terrorist Recognition Handbook: A Practitioner’s Manual for Predicting and Identifying Terrorist Activities and The Plot to Hack America: How Putin’s Cyberspies and WikiLeaks Tried to Steal the 2016 Election.