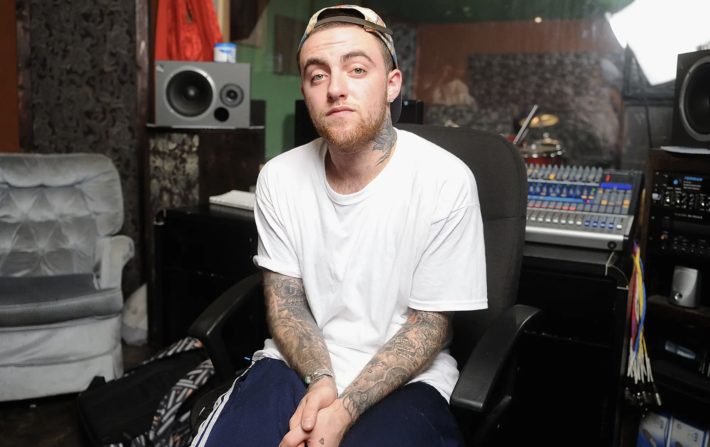 One of the men who supplied Mac Miller with the fentanyl-laced pills that led to his overdose has been sentenced to 10 years and 11 months in prison.

Following Mac Miller’s tragic death towards the end of 2018, it was discovered that his passing was caused by a lethal combination of fentanyl, cocaine, and alcohol. A year after Miller’s death, three men were arrested for supplying Miller with the fatal drug which was oxycodone laced with fentanyl. Cameron James Pettit, Ryan Michael Reavis, and Andrew Walter were all found guilty for various roles in Miller’s overdose death. After the convictions were handed out, one of the drug dealers received their sentence for their involvement in Miller’s death.

According to Rolling Stone, Reavis, who is 39 years old, was recently sentenced to ten years and eleven months in prison. Reavis was accused of being the middle man between Walter, who pled guilty to selling the counterfeit oxycodone laced with fentanyl to Miller, and Pettit, supplied the pills to Miller. Before his sentencing, Reavis addressed the court saying that he was unaware that the pills were responsible for Miller’s death until he was arrested in 2019.

“This is not just a regular drug case,” Reavis said. “Somebody died, and a family is never going to get their son back. My family would be wrecked if it was me. They’d never be all right, never truly get over it. I think about that all the time. And I know that whatever happens today, I’m the lucky one because my family is here and I’m here and I’ll be with them again.” He added, “I feel terrible. This is not who I am. My perspective has changed. My heart has changed.”

You can see the full report about the sentence from Rolling Stone here.

Meanwhile, the case for the third man who was charged, Cameron Pettit, is still ongoing.

Miller died at age 26 at his home in Los Angeles from an overdose of alcohol, cocaine and fentanyl.

The post One Of Mac Miller’s Drug Dealers Was Sentenced To Nearly 11 Years In Prison appeared first on LOVEBSCOTT.