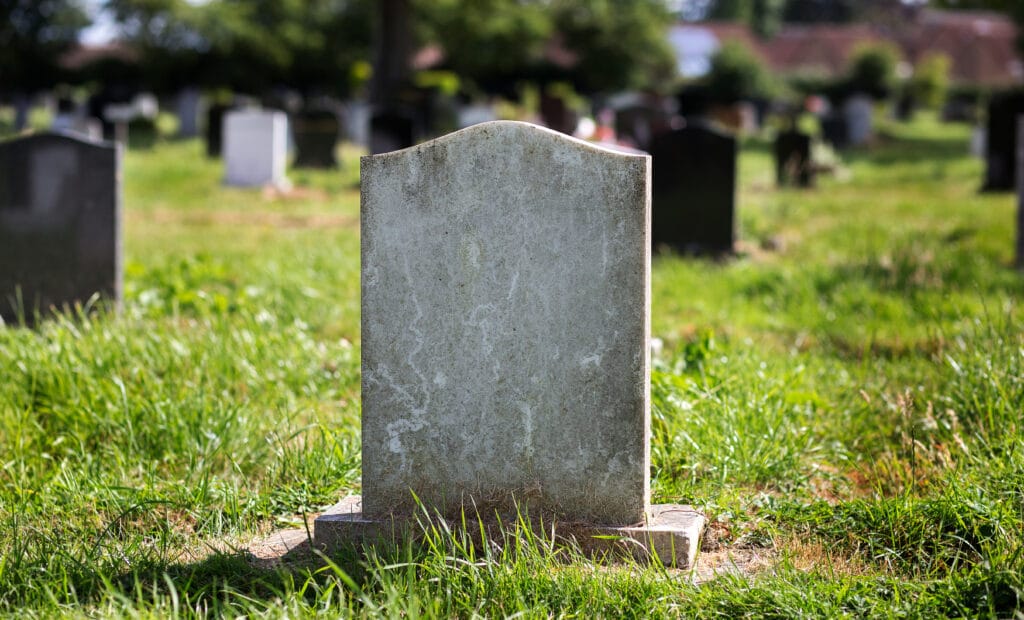 About 70 corpses are believed to be buried at the site, where 14 headstones have so far been discovered

An abandoned, historic Black cemetery in Central Florida will be restored thanks to state officials’ $1.5 million grant.

The site is also known as the Old Groveland Cemetery, located just west of Orlando. According to the report, the cemetery is one of the oldest in the state and is currently “covered in overgrown bushes and huge invasive species of trees.” About 70 corpses are believed to be buried at the site, where 14 headstones have been discovered so far, per Tampa Bay Times.

“We’re confident there are other headstones buried underneath all the vegetation and everything,” Carroll told the Times. “Some areas are thicker than others. Some areas are a few inches (of vegetation). Some areas, it can be a foot or more.”

In November, Carroll applied for an African American Cultural and Historical Grant through the Florida Department of State but was turned down three months later. In March, he received the surprising news that his application seeking $499,000 in funding to restore the cemetery was approved. The grant was made available as part of a multi-million dollar effort by lawmakers to support African American projects around Florida, according to the report.

“We are so excited about this,” said Carroll, who is helming the cemetery restoration effort. “We all want to bring respect, dignity, honor back to these people.”

The Oak Tree Union Colored Cemetery of Taylorville has been abandoned for over 70 years. It was established between 1895 and 1900. The last corpse was buried there in 1951, the Times reported.

“This state funding will help bring dignity and respect back to our African American neighbors interred there, many of whom were veterans,” said U.S. Rep. Scott Franklin, R-Florida, whose congressional district includes Groveland. “Our community has always honored our history and this grant will help continue that tradition.”

Carrol said the effort to rebuild the cemetery is “not an African American project.”

“This is not a white project. This is a human-being project,” he said, per the Miami Herald.

The city of Groveland is also famously known as being the home to the “Groveland Four,” the four young Black men — Charles Greenlee, Walter Irvin, Samuel Shepherd and Ernest Thomas — who were falsely accused and convicted of raping a 17-year-old white girl in 1949.

As reported previously by theGrio, the quartet—who all died or were killed years ago—were acquitted of all related charges, judgments, and sentences in November following a judge’s ruling in Florida’s Lake County. In 2017, the state legislature in Florida formally apologized to the Groveland Four for the “gross injustices” they endured.

Have you subscribed to the Grio podcasts, ‘Dear Culture’ or Acting Up? Download our newest episodes now!