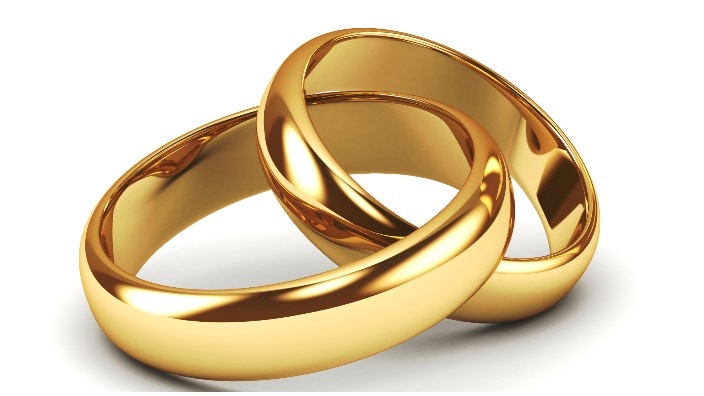 An Arkansas couple married for 82 years has made history for being the longest-married couple in the state.

As reported by Arkansas Online, Cleovis Whiteside, 100, and Arwilda Whiteside, 96, met as kids at church. They tied the knot on July 24, 1939, in Clarendon. The groom was 17 at the time and his bride was 13. At age 14, Arwilda had the first of their 12 kids. Now, nearly eight decades later the couple is still going strong.

“We’ve been together all this long and I still love my life. She still love me and we still get along just good,” said Cleovis, THV 11 reports.

“I ran to him since I was nine years old and I’ve run first to God, then to him ever since,” Arwilda said.

This marks the second year that Arkansas’ longest-married couple has been recognized by the Family Council in Little Rock. The conservative group touts itself as a “leader in the fight to protect marriage.” Per the organization’s website, its “mission is to promote, protect, and strengthen traditional family values found and reflected in the Bible by impacting public opinion and public policy.”

“Mr. & Mrs. Whiteside are a shining example to us all,” Family Council Executive Director Jerry Cox said. “They made a marriage covenant with one another almost 83 years ago, and, by the grace of God, they kept it.”

What’s been the secret to their long marriage?

“They don’t argue and they do love each other,” she added.

“If you get in an argument, one of you has to slow down. If you don’t, you go too far,” Arwilda said.

“There’s one thing I tell the world. I thank God for my husband. I really do,” she added.

The Whitesides will be honored in a ceremony at their church in White Hall on Sunday, according to the report. Arkansas Gov. Asa Hutchinson penned a special letter for the couple, which will be framed and presented to them during the event.

The Whitesides are not the only couple being celebrated for the marital milestone. The Family Council released the names of several other couples who have been married for at least 75 years.

Per Arkansas Online, the names are:

• Wesley and Bernice Robertson of Camden.

• Charles and Ivalee Whedbee of Dayton.

• Cecil and Eleanor Simonton of Rogers.

The post Arkansas couple honored for 82-year marriage says they are still in love appeared first on TheGrio.