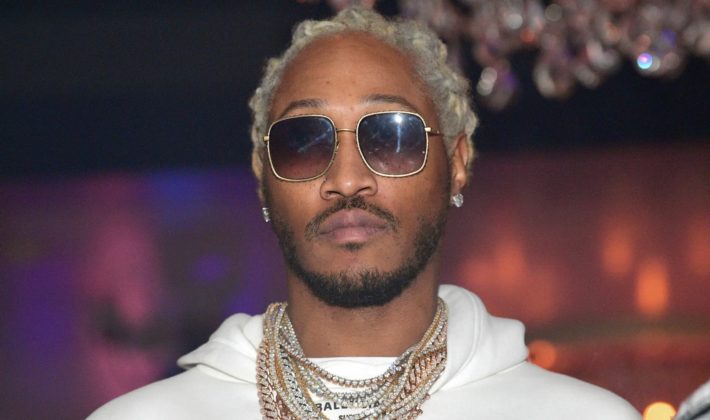 If Future’s an expert in something — besides the slurred Atlanta trap style he perfected over the past decade — it’s toxicity. “Bitches” are among the man’s favorite topics to rap about, and the real-life evidence bears out, including his seven children with seven different women.

Rapper Future opened up about his past relationships, his career, and more as the May 2022 cover star for GQ. The lifestyle and culture magazine crowned the 38-year-old artist “The Best Rapper Alive” in the editorial. As the claim was made, writer Elliott Wilson explored the career of Future including his public reputation as not only a skilled artist but as Hip-Hop’s reigning king of toxicity. For Future, however, the full stories are more complicated.

With multiple children born to different mothers and public relationships with R&B singer Ciara , then-wife of Scottie Pippen, Larsa Pippen, and socialite Lori Harvey, the “Mask Off” performer often finds himself the center of social media debates. The Atlanta-bred musician who also frequently raps about his “Rotation” clarified his position with the magazine.

“People have their own definition of what toxic is,” Future shared with GQ. “[These women] all were toxic to me. They just don’t want to admit it.”

“Anytime we work in the studio, the level, the energy—we’re trying to perfect this sh*t but still stay raw, still stay gritty, and still be moving at the speed of the universe,” Future said of working with frequent collaborator Drake.

“Me and Kanye always had a relationship,” he said. “But it’s hard for people to understand, because I don’t put everything on Instagram. Kanye flew me to Paris in 2011 or 2012 to work on music. [Discussing] his clothing line before it came, his shoe business before it came. People don’t know I’ve been able to go to his house, and pull up right into the crib. We just never talked about it.”

Overall, as he prepared to release a new album this month, Future shared he is in a good space.

“That’s because I’m happy,” he explained. “I’m genuinely happy with life. And there was a time where I was only happy when I was on the stage, and in the studio. Like it was my escape.”

Read the full story on GQ.

The post Future Says His Ex Girlfriends “All Were Toxic To Me” [Photo + Video] appeared first on LOVEBSCOTT.