Netlifx Announced A Cheaper, Ad-Supported Version Of Their Streamer In The Wake Of Losing A Ton Of Subscribers 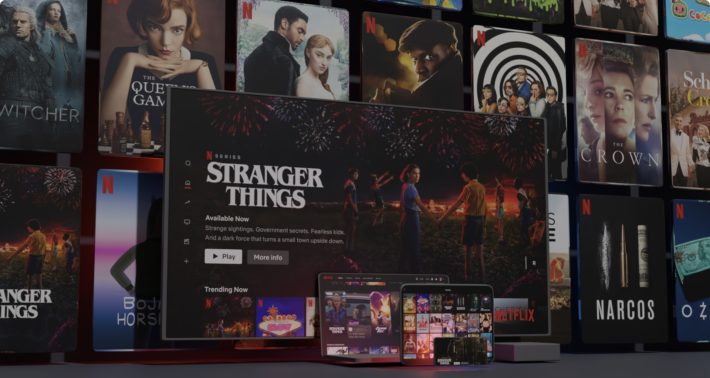 Ever since 2007, when Netflix expanded into the streaming video game, it’s pitched itself as an alternative to traditional, commercial-ridden television. But amidst password-sharing crackdowns and ever-escalating monthly prices — and on the same day they reported declining subscriptions — the one that started the modern viewing age has announced a big change.

As per The Hollywood Reporter, Netflix is planning on offering a cheaper alternative: an ad-supported subscription plan. That means that commercials, which the streamer has always avoided even as competitors like Hulu and Peacock embraced them, will finally invade their coffers.

These plans aren’t being made available overnight. Instead, co-CEO Reed Hastings says they’ll hash out those plans “over the next year or two.” Hastings added that he’s long been “against the complexity of advertising, and a big fan of the simplicity of subscription.” But his mind has been changed not only by the already competitors that embraced commercials, but also by the idea of luring in new subscribers.

Could news that Netflix lost 200,000 subscribers during its most recent quarter have also played a hand? Possibly. They’ll also be dialing back on original content, which has seen them handing big-name stars and auteurs, like Martin Scorsese and Michael Bay, the kind of budgets allotted to major Hollywood studio budgets, all for product that almost never plays movie theaters. Still, at least a ton of people are still watching Bridgerton.

The post Netlifx Announced A Cheaper, Ad-Supported Version Of Their Streamer In The Wake Of Losing A Ton Of Subscribers appeared first on LOVEBSCOTT.