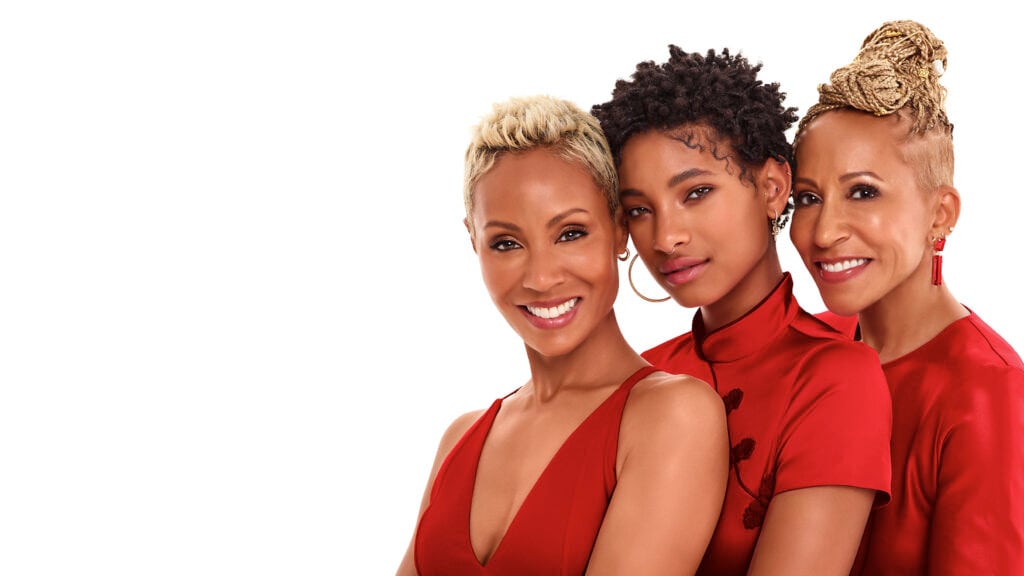 The popular Facebook Watch talk show has earned acclaim over the years, including an Emmy for Outstanding Informative Talk Show

Get ready for more Red Table Talk. The popular Facebook Watch series is back after a hiatus, starting off the new season with trailblazing musician and actress Janelle Monáe.

A hit for the streaming service, Red Table Talk is one of the most talked-about shows of the digital age. The intergenerational series is hosted by Jada Pinkett Smith, her daughter, Willow Smith, and her mother, Adrienne Banfield Norris.

In the new episode with the “Make Me Feel” singer, she’ll discuss overcoming “her fears of abandonment and healing from the traumatizing effects of her father’s drug addiction.” It will also feature a special appearance by her feisty and “fierce-loving” mom Janet Hawthorne.

Monáe is just one of many upcoming guests set to appear in the talk show’s new season. Rachel DeLoache Williams, author of “My Friend Anna,” about Anna Delvey, the fake German ‘heiress’ who inspired Inventing Anna will appear as will the parents of Miss USA Cheslie Kryst (who tragically committed suicide earlier this year), and more.

In 2021, Red Table Talk won an Emmy for Outstanding Informative Talk Show and other awards, including NAACP Image Awards and an African-American Film Critics Association award. The series is officially back this Wednesday, marking the first episode of the series to air after Will Smith’s infamous Oscars slap.

RTT will also see the Smith siblings (Willow, Jaden and Trey) taking over the table. While they’ve appeared on the series in the past, this marks the first solo episode the children will host. Like seasons past, this year, the show promises to continue to host “honest, intimate, and inspiring conversations on topics impacting each of our lives.”

Check out the official trailer for the new season below: