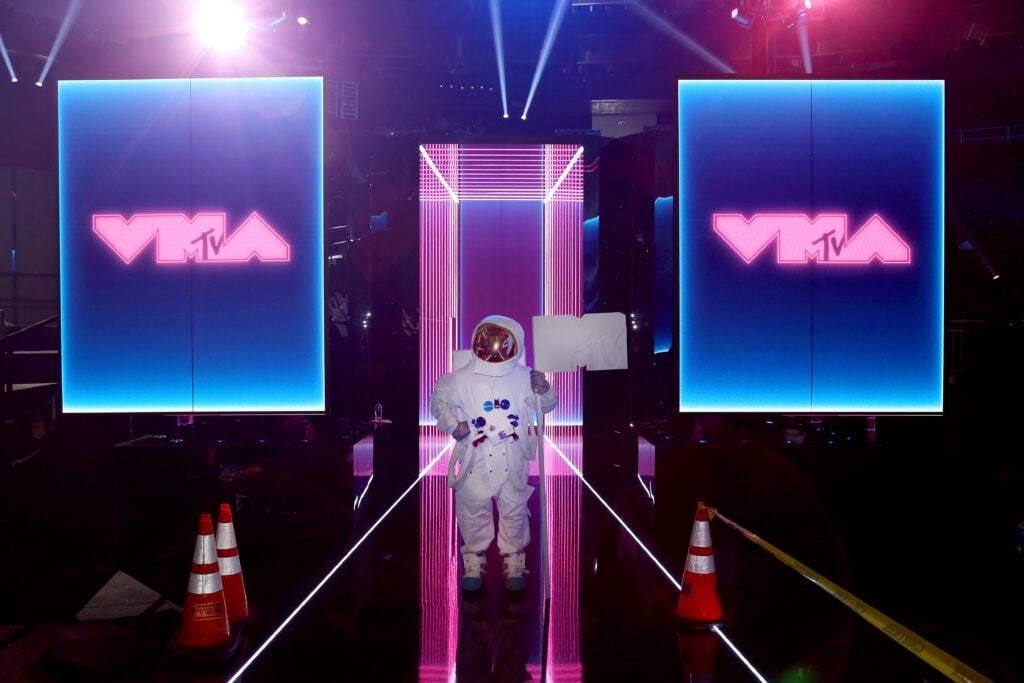 This is the first time since 2019 that the MTV VMAs will take place at Newark’s Prudential Center.

The 2022 MTV Video Music Awards (VMAs) will air live on Aug. 28. The network announced on Thursday that the annual ceremony will once again take place at the Prudential Center in Newark, New Jersey.

This will be the second time for the Jersey-based venue. The first was in 2019 when it was hosted by stand-up comedian and actor, Sebastian Maniscalco.

“We are thrilled to be back in New Jersey for this year’s VMAs live from Prudential Center,” said Bruce Gillmer, president of music, music talent, programming & events, paramount and chief content officer, music, Paramount+. “Our 2019 show in Newark was undoubtedly one of our biggest and most successful shows yet and we’re excited to bring back the incredible fan energy for one of music’s most anticipated and iconic nights.”

Newark Mayor Ras J. Baraka is excited to have the MTV VMAs return to the city, saying that it will add to the area’s artistic heritage.

“We are excited to have the MTV Video Music Awards return to Newark this year. It is fitting that Newark is once again the host city, as it is the birthplace of many of the biggest names in music, and has so much to offer its visitors – a vibrant arts and culture scene, historic downtown, and diverse cuisine,”  said Baraka in a statement. “On behalf of Newark residents, we are happy to welcome everyone attending and are very much looking forward to one of the biggest nights in entertainment.”

MTV promises that the 2022 VMAs will be packed with special surprises and big performances before its fan-filled audience. The 39th annual awards ceremony will air in over 170 countries, reaching over 420 million households.

The 2021 MTV VMAs took place at Brooklyn’s Barclays Center. It was hosted by Doja Cat, with Lil Nas X taking home the Video of the Year Award. Nominees, hosts, performers, and presenters will be announced by MTV at a later date.