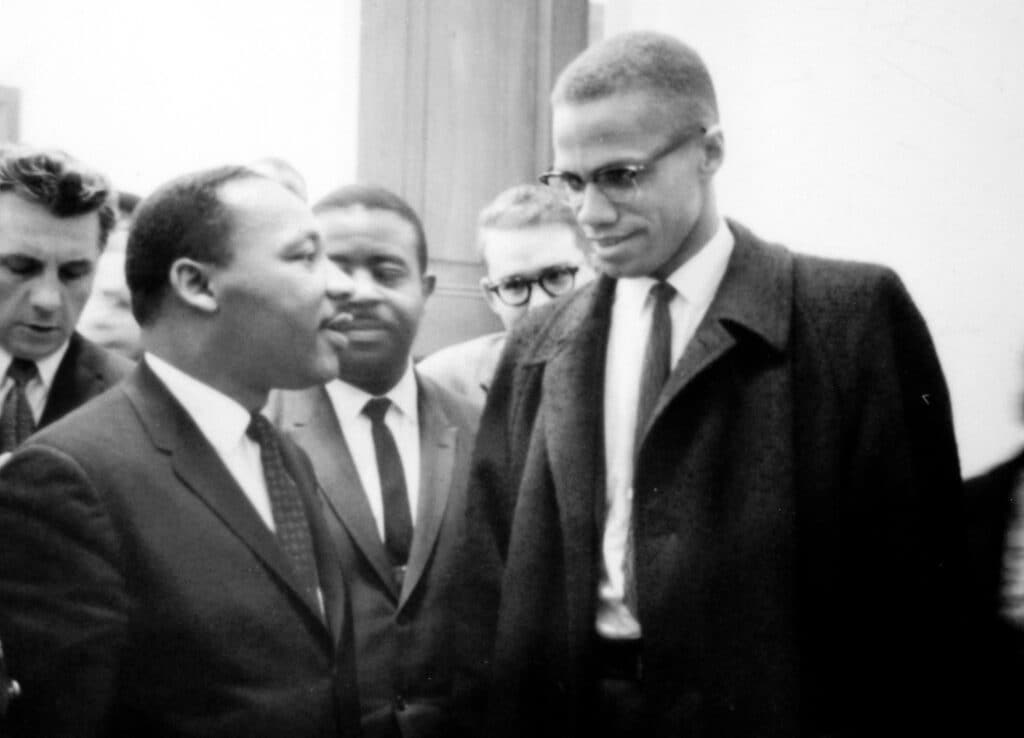 While the previous installments in the franchise focus on one “genius” in history, the fourth installment will be the first time two noted figures are featured. Another change is where the series will be available; in the past, Genius aired on National Geographic, but the fourth season will move to Disney’s popular streaming service, Disney+.

“With their formidable wives, Coretta Scott King and Betty Shabazz, by their sides, King and Malcolm X became synonymous with the civil rights era and the fight for racial and economic justice,” the synopsis continues. “While they met only once and often challenged each other’s views, neither would have been as successful without the other.”

Disney+ and National Geographic also announced that Reggie Rock Bythewood and Gina Prince-Bythewood are executive producers for the season. Prince-Bythewood, the filmmaker known for Love & Basketball and The Secret Life of Bees, is also gearing up for her next feature, The Woman King starring Viola Davis.

In a statement, the Bythewoods said, “Malcolm and Martin are staggering icons, and we’ve been eager to explore the genius of these two very real men in a way that has not yet been seen. We are excited to team up with Imagine Entertainment and 20th Century Television to reflect their amazing lives and contributions to civil rights and the urgency of today.”