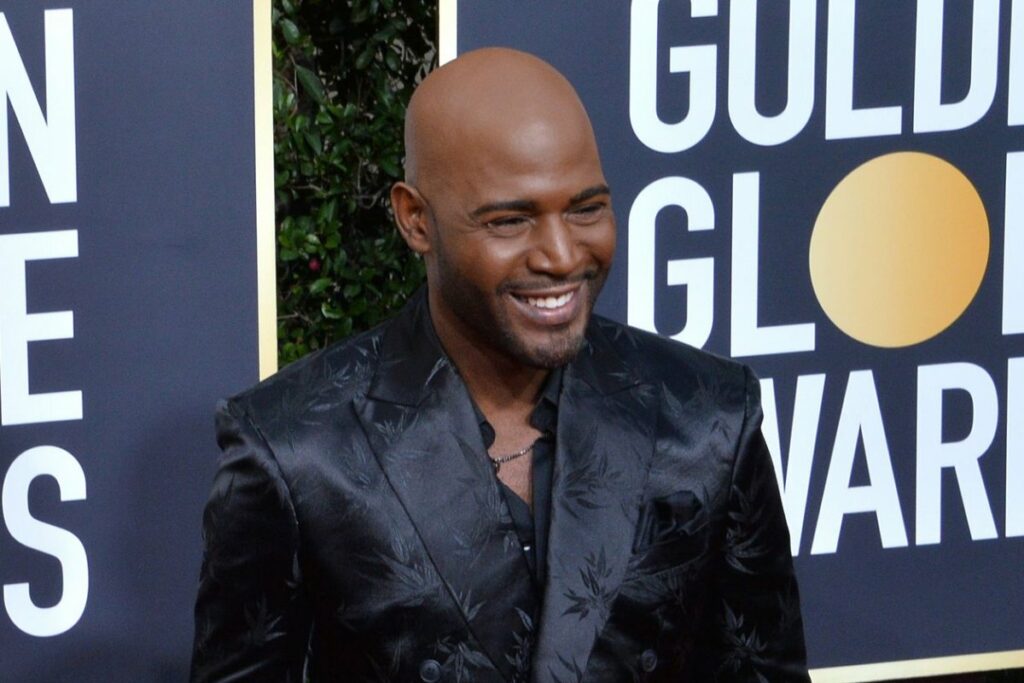 Karamo Brown is getting his own talk show, but he says he’ll still be around for Queer Eye.

“We just started talking about what I love to do, which is since high school, just to help people,” Brown told host Janine Rubenstein of initial conversations around the show. “Partly I’m nosy as hell, so I like to be in people’s business. But, once I’m in their business, I want to help them. And that’s what I’ve been doing all my life. On Queer Eye, everything.”

Brown, 41, said that when he first found out the show was picked up he “cried and cried and cried.” And he hopes to draw on those emotions while working on the new show, helping “real people [in] real situations” overcome their obstacles.

“If I leave me at home, then I’m leaving a large part of the show at home because my experiences matched with my training allows me to be like, ‘Oh, I know what you’re going through. I get it, I see it’, ” he said. “So I’m bringing myself, I’m going to talk about my business.”

As for his duties as a part of the Fab Five on Queer Eye, Brown confirmed he has no plans of stepping back any time soon.

“Each of us have been blessed to do other projects,” he said of his costars Antoni Porowski, Jonathan Van Ness, Tan France and Bobby Berk. “Yes, mine is a daily show, but we have worked it out. I do not want to leave those four yahoos for anything.”

Two checks are always better than one.