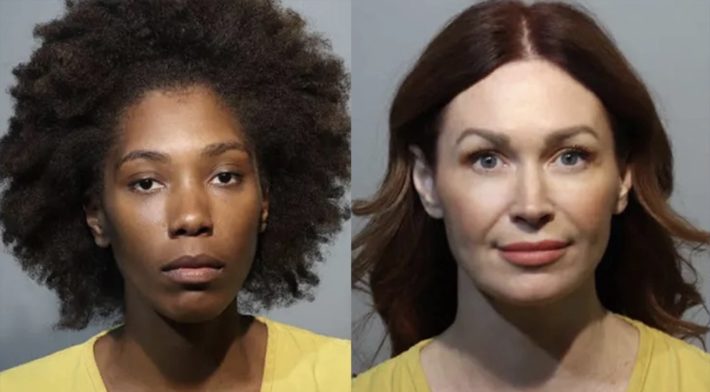 Two Florida women face felony charges after being accused of lacing food with marijuana at a wedding.

Per a regional report from WESH, the bride—identified as 42-year-old Danya Glenny—had assembled between 30 to 40 guests for the ceremony on Feb. 19 in the Lockwood area. At some point, a man at the wedding called 911 and claimed he felt like he was under the influence. When first responders arrived at the scene, additional guests made similar claims.

Responding deputies said the bride and another individual were both asked if they had put cannabis in the food served to guests, spurring an alleged “No” from the former. Now, per reports, items retrieved from the wedding have been tested. Danya Glenny, as well as 31-year-old caterer Joycelyn Bryant, are now facing multiple charges. Among the charges—per the Miami Herald—are tampering, culpable negligence, and delivery of marijuana.

Speaking with another regional outlet, WFTV, a woman who says she was a guest at the wedding claimed the consumption-focused realization came when multiple guests were on the dance floor. “I think people just want an explanation,” the guest added, as seen above. Glenny and Bryant both have court dates slated for this June.

Unfortunately, the bulk of reports spurred by this incident have posited the food in question as having been “laced” with “drugs.” At the very least, this is a misleading characterization. At any rate, Complex has reached out to the Seminole County Sheriff’s Office for additional comment. This story may be updated.