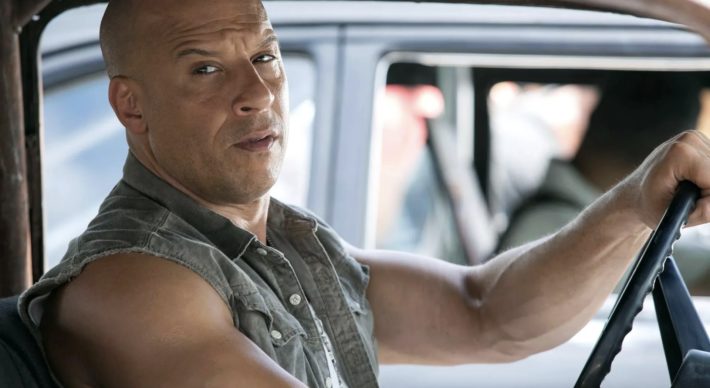 Vin Diesel took to Instagram today to share that Fast & Furious 10 will officially be titled Fast X, also announcing the launch of production.

Vin Diesel is maybe the most sincere actor in Hollywood (see: his oddly touching cover of Rihanna’s “Stay”), so when he calls his Fast and Furious co-stars his “family,” he means it. He’s protective of them and the franchise’s legacy, so when his on-screen sister, Jordana Brewster, was left out of the original script for Fast X, Diesel intervened.

“When the F10 script came in, it excluded Mia Toretto. Someone whom I’ve attributed the brotherhood of Dom and Brian to…” he wrote on Instagram, referring to Brian O’Conner, the character played by Paul Walker until he died in a 2013 car crash. “I was so disappointed that I couldn’t see how I could continue… After all, I wasn’t going to make another Fast unless Brian was back in Four… I don’t need to remind you of the petitions you sent the studio for Letty’s return at the the end of FIve.”

Side note, you will never believe who corrected the very important role of Mia… my daughter, the Alpha Angel, who told the director very plainly and honestly “NO MIA NO FAST 10!” haha. The irony, is that the day she was born I was filming with Jordanna and Pablo and it was Jordanna who I first told… profound right?
Diesel still thinks about Walker every day and “every Fast film” is dedicated to his legacy, he wrote. “In the real world, I will always look after his family, because in the real world he is family. When his daughter asked me to walk her down the isle… I tear up, and then do it with pride and and honor… when his mother asks me to bring Brian back to the screen… well, I don’t have to tell you how serious I take that.” (Walker’s family has said they want Brian, who is still canonically alive, to make a “tasteful” cameo in a future film.)

The top reply to Diesel’s post comes from Brewster: “I love you brother.”

The post Vin Diesel Refused To Make ‘Fast X’ Without One Of His ‘Fast And Furious’ Co-Stars [Photos] appeared first on LOVEBSCOTT.