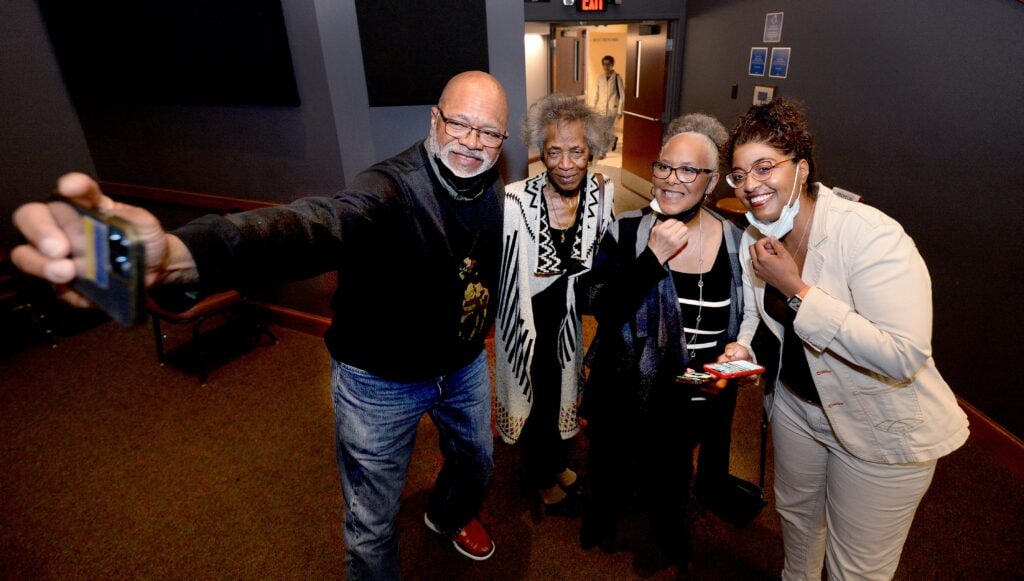 Tracey Meares was at the top of her graduating class in 1984 when Springfield High School in Illinois changed its honoring tradition.

Tracey Meares is finally being honored as the valedictorian of her graduating class more than 38 years after attaining that top status.

She was 17 in 1984 when she would have become the first Black valedictorian of Springfield High School in Illinois. Instead of awarding her that honor, the school opted to forgo tradition and honor the “top-performing” students of the year, scrapping the valedictorian and salutatorian titles, according to

Her graduation was the first time that the school moved to the “top student” designation. Eight years later, it returned to the traditional model.

At the time, her father, Robert Blackwell, chose not to go public with how his daughter was being discriminated against because he was concerned about retribution against his younger two daughters, according to the Guardian. “It didn’t change our lives. We still had goals that we had always had,” he said. “And Tracey just kind of flipped that and kept learning, kept achieving, and we didn’t spend time commiserating about the situation.”

Ansley, an Illinois filmmaker, chose to produce the story after the civil unrest that followed the police killing of George Floyd.

The film was screened April 16 in Springfield, where Springfield School District 186 Superintendent Jennifer Gill presented Meares with her valedictorian medal and certificate in front of an audience of more than 300.

“My first reaction is that it’s incredibly gratifying, but it’s also a lot to process,” Meares said after the presentation, according to the State Journal-Register. “There are a lot of different things that happened. It’s the metaphor of a dry sponge. When you pour a bunch of water on a dry sponge, it takes a while [to soak it up].”

“It was overwhelming [to see this many people here],” she continued. “I had a lot of trepidation about coming back here and meeting my 17-year-old self, and a lot of the emotions I have about this whole incident are emotions I had when I was 17.”