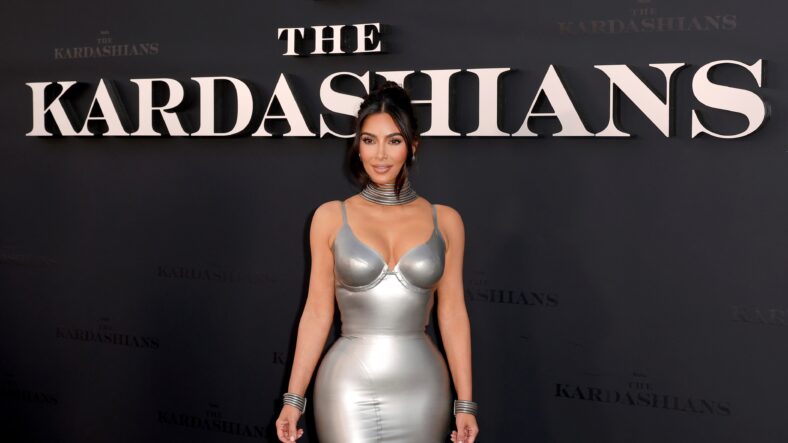 Reality TV fans are in for a treat as brand new seasons of Drag Race and Basketball Wives are on the way in the coming months, and Reality Roundup is here to cover all the bases ahead of each premiere.

The Kardashians is a success at Hulu

When the Kardashians announced the end of their tentpole E! series, Keeping Up with the Kardashians, and a brand new deal with Hulu, many questioned whether the move from cable to streaming would be worth it. Well,

The first two episodes of The Kardashians is available to stream now on Hulu.

Get ready for a brand new season of Drag Race (with some familiar faces.) The popular reality TV competition series has many iterations, but none as beloved as the “all-stars” seasons. These reunite fans with their favorite queens as they compete for the ‘All Star’ title, and this year’s season may be the most exciting yet.

This season is comprised of “all winners.” That’s right, every queen competing for the crown has either won on a traditional season of Drag Race or is an all-star themselves, making it one of the most competitive (and legendary) seasons yet. The full list of queens includes fan favorites Raja, Jinkx Monsoon, Monét X Change, Trinity the Tuck, Yvie Oddly, The Vivienne, Jaida Essence Hall, and Shea Couleé.

RuPaul’s Drag Race All Stars premieres May 20 on Paramount+.

Basketball Wives fans were in for a treat when VH1 announced the return of the popular reality series for the tenth season. The series includes a mix of stars from years past, bringing back ‘MVPs’ for what is shaping up to be a major season. Per the official teaser for the season, this year will, “change the game as you know it.”

Basketball Wives creator Shaunie O’Neal shared in a statement, “I cannot say how proud I am to have created and produced such a successful television franchise with VH1. Basketball Wives has gone above and beyond my wildest dreams. How awesome is it to say, ‘Tune in to Season 10? 10?!’”

Check out the teaser below: