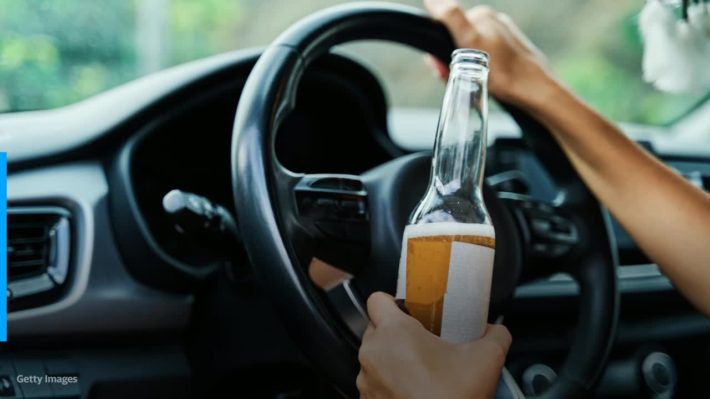 Lawmakers in Tennessee have passed a new law that will require drunk drivers who kill parents to pay child support.

On Wednesday (April 20), the state Senate unanimously passed a bill in Tennessee that would order drunk drivers who kill the parent of a minor to pay child support.

Under this bill, any person convicted of vehicular homicide due to intoxication or aggravated vehicular homicide of a parent with a minor will have to pay restitution for each child until they are 18 and have graduated high school.

Sources say this bill is referred to as “Bentley’s Law” after a Missouri child whose parents were killed in an accident involving a drunk driver. Cecilia Williams now takes care of her orphaned grandchild and is a strong advocate of the bill.

Yesterday, WTVC News Channel 9 in Chattanooga, Tennessee, stated that Senator Mike Bell introduced an amendment that would add the names Ethan and Hailey to the bill. Ethan and Hailey are the children of slain Chattanooga Police Officer Galinger, who was fatally struck by a drunk driver in a hit-and-run accident while on the job in 2019.

The amount of child support will be determined on a case-by-case basis that would reflect their prior living situation with the parent or legal guardian. Anyone unable to pay while incarcerated will be required to begin payment within one year of being released.