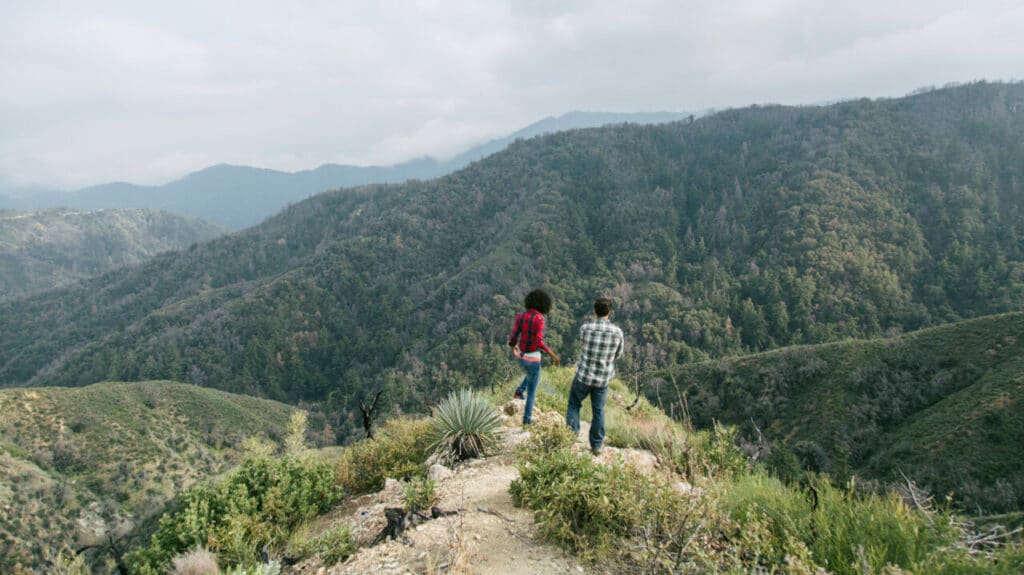 Before booking your next getaway, check out a list of ecotourism destinations that give back to the community and the environment.

On Friday, April 22, we celebrated Earth Day—an annual holiday that gives voice to environmental consciousness. However, in all honesty, with as much information as we have about the state of the environment, making responsible climate-based decisions should be a part of our daily lives. From recycling to solar panels, to wind energy, to electric cars, we have seen a huge push in decreasing our daily carbon footprint with better options for the sake of the environment. But have you applied the same consideration to your travel plans?

If there’s one thing we try to do on vacation, it would be relaxing. Along with relaxation, however, comes the increasing need to be more health-conscious—including the health of the environment. One way to kill multiple birds with one stone is to make ecotourism part of your travel plans. You can still have all of the idyllic views and fun in the sun, but with less damage to the ozone layer by opting for green adventures with minimal impact; increasing reforestation and intended to support conservation efforts and observe wildlife. Below, see our top five choices for ecotourism destinations to visit next.

Kenya is the home of the absolute best wildlife in the world, with 24 national parks, 15 national reserves, 6 marine parks, and numerous private conservations. Opt to lodge at a wildlife conservancy like Lewa, where you can witness critically endangered black rhino in their natural habitat, the rare Grevy’s zebra, elephants, lions, giraffes, and wild dogs as well as other iconic wildlife species native to Kenya. The Kenyan government is in full support of preserving its legendary topography with natural landscapes full of mountains, beaches, and offshore coral reefs. What’s more? Kenya has banned single-use plastics and all plastic bags.

Costa Rica is mainly known for having the richest rainforests one can dream of but the country also has one of the most biodiverse ecosystems in the world. From the Caribbean coastline to the cloud forest and then back to its Pacific coastline and shallow waters, Costa Rica is a hard country to get bored with. Costa Rica’s government was one of the earliest adopters of ecotourism, banning hunting in 2012, yet always promoting travel connected to nature and wildlife conservation. Plan a trip to visit one of this country’s 26 national parks, 58 wildlife refuges, 32 protected zones, 15 wetland areas, 11 forest reserves, and 8 biological reserves.

Did you know New Zealand is one of the only existing landmasses once a part of the sunken continent of Zealandia? Well, it’s true. Zealandia was a continent known to be twice the size of India, which is submerged beneath the Southwest Pacific ocean nearly 30 and 50 million years ago. This may or may not be reason enough to explore the great outdoors of New Zealand and the land that is left. With plenty of exceptional glacier hiking, active volcanos, hot springs, and snowy mountain peaks to climb and ski, there’s no need to look for environmentally damaging activities. Just become one with nature and join in on the fun.

Morocco is a country so beautiful, you may never want to leave. One major aspect of maintaining its beauty is the country’s sustainability efforts to protect and preserve the environment. For one, the Sahara is an extremely populated destination but is also a low-polluted due to the locals who preserve traditions and make sure to preserve Morocco’s sacredness. Most tour guides there are indigenous, so when you go on an excursion you are giving back to the local community and honoring local heritage.

When you talk about transformation, the Galapagos islands should be part of the conversation. Found in the Pacific off the west coast of Ecuador, the Galapagos Islands were listed on the UNESCO “islands in danger” list due to tourism mismanagement, overpopulation, and pollution. Over a the past decade, the islands have put major environmentally protective orders in place to restore the locale’s beauty. Some of those protective orders include limits on the number of travelers who can visit certain areas on the island, in reverence to the endemic fauna and flora that are one-of-a-kind and only found here. There are also visitation fees that go directly back into the preservation of the island when you visit.

Noel Cymone Walker is an NYC-based writer specializing in beauty, fashion, music, travel, and cultural anthropology. She has written and produced visuals for several notable publications such as The Recording Academy/ The Grammys, The Fader, Billboard, OkayPlayer, Marie Claire, Glamour, Allure, Essence, Ebony, and more.