Chris Rock’s Mom Reacts to Oscars Incident: ‘When Will Smith Slapped Chris, He Slapped All of Us’ 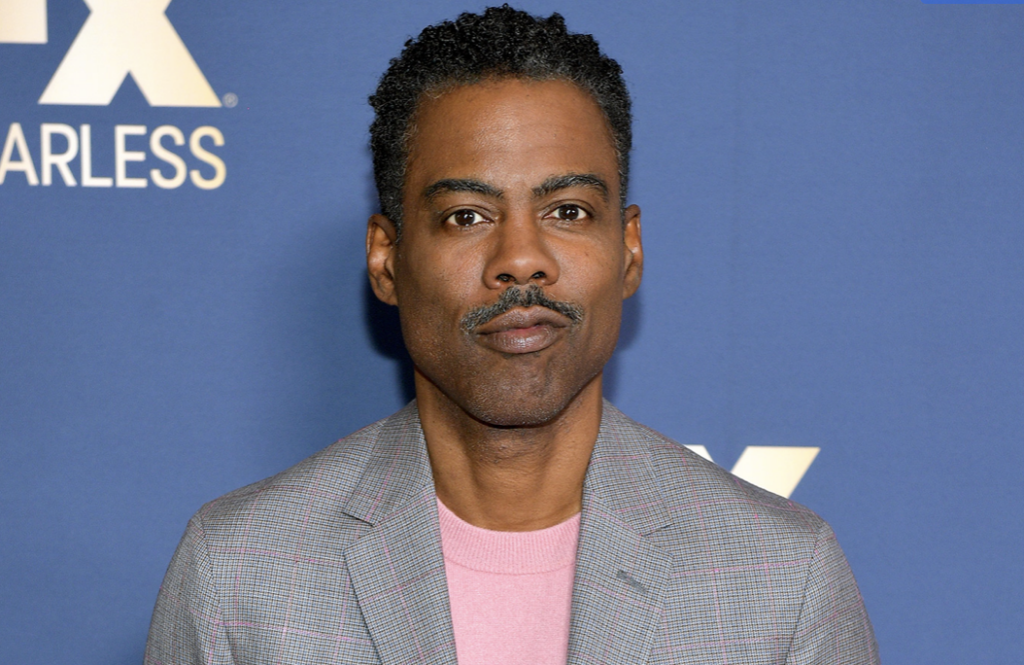 Chris Rock’s mother is the latest to speak out out after Will Smith slapped her son at the 94th Academy Awards.

On Friday, Rose Rock sat down for an interview with local South Carolina news station WIS-TV and discussed the moment when Smith walked onstage at the Oscars and struck Chris, 57, in response to a joke the comedian made about Jada Pinkett Smith’s shaved head. (Pinkett Smith, 50, has been open about living with alopecia.)

“You reacted to your wife giving you the side-eye, and you went and made her day because she was mulled over laughing when it happened,” Rose told WIS’ Billie Jean Shaw.

Rose shared that she initially thought the incident was staged while watching it unfolded during the broadcast from her home but realized it was real when Smith, 53 started using “obscenities.”

“When he slapped Chris, he slapped all of us. He really slapped me,” she said. “Because when you hurt my child, you hurt me.”

“No one heard his speech. No one was able to just be in the moment because everyone was sitting there like, ‘What just happened?’ ” she continued, sharing that her son was “happy” to present the award to Questlove during the ceremony.

At his first public appearance days after the Oscars, Chris addressed the situation at a comedy show, saying, “I’m still processing what happened.” He told fans in the audience he would probably talk about what happened at some point in a more serious setting.

Smith has since resigned from the Academy of Motion Picture Arts and Sciences, which hosts the Oscars. The Academy also banned the actor from attending its events for the next ten years, and Academy President David Rubin and CEO Dawn Hudson apologized to Rock in a letter: “We want to express our deep gratitude to Mr. Rock for maintaining his composure under extraordinary circumstances.”

They added, “During our telecast, we did not adequately address the situation in the room. For this, we are sorry. This was an opportunity for us to set an example for our guests, viewers and our Academy family around the world, and we fell short — unprepared for the unprecedented.”

“This action we are taking today in response to Will Smith’s behavior is a step toward a larger goal of protecting the safety of our performers and guests, and restoring trust in the Academy. We also hope this can begin a time of healing and restoration for all involved and impacted.”

Earlier this month, Chris’ brother Kenny told the Los Angeles Times that Chris was not aware of Pinkett Smith’s alopecia when he cracked the joke about her starring in a G.I. Jane sequel, a reference to Demi Moore’s shaved head in the film. “The joke was funny. It wasn’t hilarious funny, but I know that if he knew that she had alopecia … he wouldn’t make a joke about that. But he didn’t know,” said Kenny.

Following the Oscars incident, Pinkett Smith shared a message on Instagram saying, “This is a season for healing and I’m here for it.”

The post Chris Rock’s Mom Reacts to Oscars Incident: ‘When Will Smith Slapped Chris, He Slapped All of Us’ appeared first on LOVEBSCOTT.