Say What Now? Colo. Man Dies After Setting Himself on Fire in Front of U.S. Supreme Court Building, Police Say 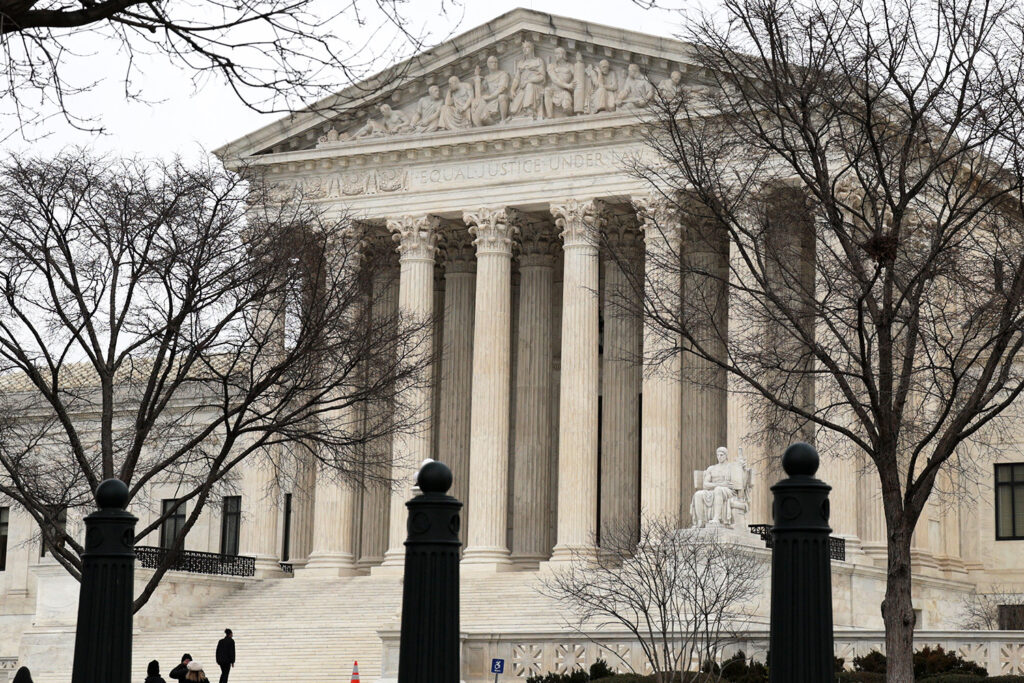 A man who allegedly set himself on fire at the Supreme Court plaza in Washington, D.C., on Friday has died

The D.C. Metropolitan Police Department tells PEOPLE that the man has been identified as 50-year-old Wynn Bruce of Boulder, Colorado.

According to a public incident report obtained by PEOPLE, Supreme Court Police witnessed the man light himself on fire in front of the Supreme Court building around 6 p.m. on Friday.

Bruce was airlifted to a local hospital, where he succumbed to his injuries, according to D.C. police.

The U.S. Capitol Police first reported on Twitter that a helicopter had landed near the Capitol “for a medical emergency” around 6:45 p.m. The department confirmed that the helicopter had left the area in a second tweet posted shortly before 7 p.m.

Footage from FOX News shared on Twitter shows a U.S. Park Police helicopter touching down near the building entrance with some first responders on the ground.

A second Twitter video shows the helicopter quickly taking off and flying away.

No one else was injured during the incident, per the Supreme Court spokesperson.

U.S. Capitol Police said on Twitter that the incident was “not a public safety issue.”

The area around the Supreme Court and Capitol buildings, which sit adjacent to each other on First Street in Washington, D.C., remained closed “for further investigation” after the person was taken away, per the spokesperson.

An investigation into Bruce’s death is ongoing.

We bet the conspiracy theorists have several working theories as to why this happened. It all probably leads back to QAnon foolishness.

Park Service helicopter lands on steps of Supreme Court after man tries to set himself on fire pic.twitter.com/jVEsgvEyas

Park Service helicopter just air lifted man to the hospital who tried to set himself on fire on the Supreme Court steps. Copter flies by the Capitol pic.twitter.com/HZp6531S7w

The post Say What Now? Colo. Man Dies After Setting Himself on Fire in Front of U.S. Supreme Court Building, Police Say appeared first on LOVEBSCOTT.