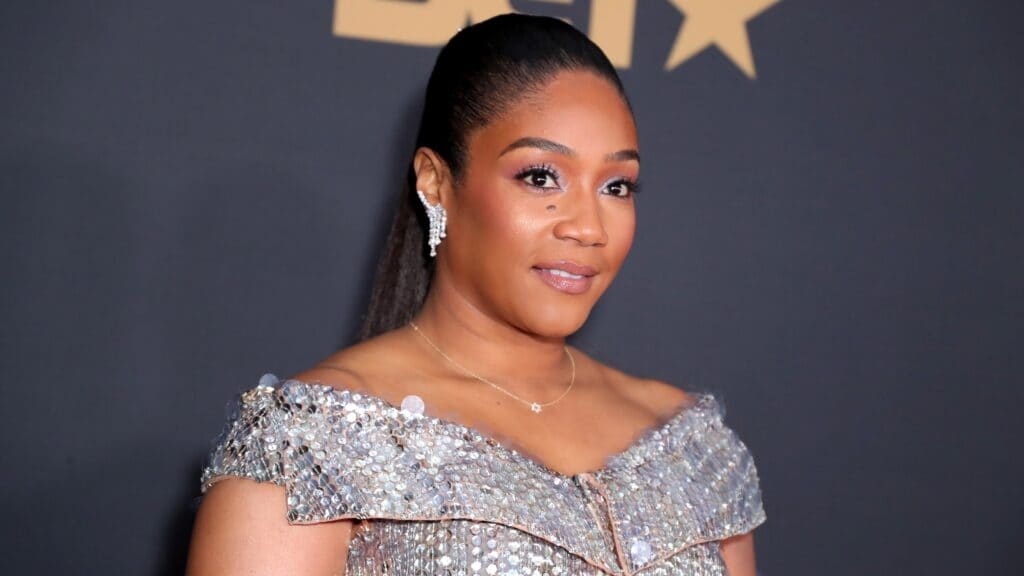 Comedian Tiffany Haddish is back in the dating scene and is alerting prospective love interests of the bare minimum standards they must meet.

The actress and comic sat down with that Common, 50, was her first partner that didn’t attempt to dim her shine.

“This is my first time being in a relationship with somebody who’s not trying to make me turn my light out … they’re trying to get me to make my light shine even bigger and motivate me,” Haddish said. “That is very different for me: supportive, encouraging. It’s refreshing.”

Opening up about their relationship after going their separate ways, Common told Fox Soul’s Hollywood Unlocked With Jason Lee Uncensored that the relationship “probably was the most mature relationship I have been in … meaning the communication, the respect, just all around.”

He added that the break-up was “mutual” and that to “still continue to love each other and be there for each other is to not be in a romantic relationship because we won’t be able to give to that.”