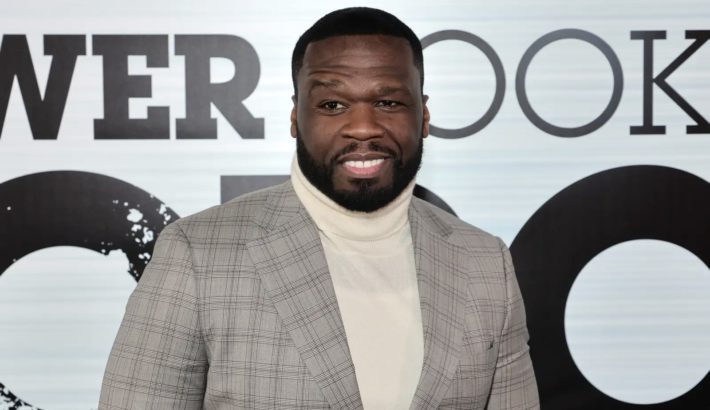 In the never-ending saga of Curtis “50 Cent” Jackson vs. Starz, the “In the Club” rapper is reporting that one of his high-profile projects is no longer in production at the cable channel.

In December 2021, it was announced that 50 Cent would officially be partnering with Snoop Dogg to bring viewers a scripted series called “A Moment in Time: Murder Was the Case.” The show would detail the “Gin & Juice” rapper’s 1993 murder trial.

In a now-deleted tweet from today (April 25), 50 seemingly blamed the network for the decision. “@SnoopDogg Murder was the case is no longer in production at STARZ.” He continued, “I give them the alley-oop, they drop the damn ball. Anyway I hope snoop tell his story.”

The show would have given an in-depth look at Snoop’s early-90s trial where he was “charged with first-degree murder for the shooting of Philip Woldermariam, a member of a rival gang who was actually killed by Snoop’s bodyguard, McKinley Lee, a.k.a. Malik,” sources say.

The pair spoke with Deadline last year about their excitement for the project. Snoop said, “I am excited to finally tell the story of ‘Murder was the Case.’” He continued, “This was a pivotal moment in my life and career, and I’ve deliberately waited until I found the right partner to bring this to the screen. You are now about to witness the strength of street knowledge.”

The “In Da Club” rapper added, “Murder was the Case is an incredible story. Snoop had the biggest album in the country and was fighting for his freedom in the courtroom.”

It now seems that we will no longer see that story, at least not for a while.

50 has been having issues with the network for some time now. In November 2021, he said “Starz is a shit show.” The star was upset that the network had prematurely released an episode of his hit TV show, “Black Mafia Family.” Starz removed it hours later and claimed it was an accident, however, the episode had still been seen by many.

He continued, “They put the fucking ‘BMF’ show on, then took it down. What network does that? They just ruined the anticipation of the episode I directed. I WORKED HARD ON THIS. I can’t work with these people anymore.”

As of now, Starz nor Snoop have released any public statements regarding the series.