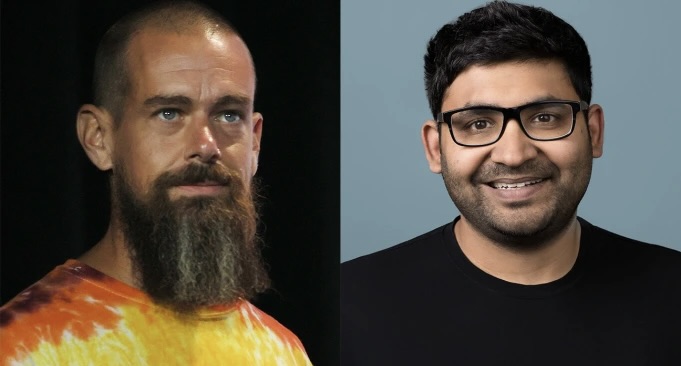 Throughout Twitter’s often controversial existence, former CEO Jack Dorsey has been the face and essential identity of the company.

via: The Hollywood Reporter

Twitter co-founder Jack Dorsey, who stepped down as CEO late last year, has long declined to take a salary from the social media platform, instead only taking a de minimis $1.40 annual paycheck. However, Dorsey owned 2.4 percent of the company, or about 18,042,428 shares, which Musk would be buying for $54.20 each.

That would set Dorsey up for a $978 million cash payout should the deal be completed.

But other Twitter executives could see cash payouts as well, should they be terminated or if Musk installs his own management team. CEO Parag Agrawal, who succeeded Dorsey late last year, as well as CFO Ned Segal, have so-called “Change in Control” clauses in their contracts, according to Twitter’s latest proxy filing. Agrawal’s clause specifically cites his reporting to the “board of directors of a publicly-traded entity,” meaning any deal to take Twitter private would trigger the clause.

If Musk terminated their employment, Agrawal would be in line for a $38.7 million pay package, with Segal receiving a $25.5 million package. They would also need to meet “non-solicitation, non-disparagement and confidentiality conditions,” according to the Twitter proxy.

Of course, it is not at all clear that Agrawal wants such an outcome. In his statement announcing the deal, one could sense a melancholy tone: “Twitter has a purpose and relevance that impacts the entire world. Deeply proud of our teams and inspired by the work that has never been more important.”

And, of course, with Twitter’s stock trading in the $70 range just last year, the $54.20 payment may be even more disappointing.

Meanwhile, Twitter board chair Bret Taylor is in line to receive a cash pay out just over $3 million, while former board chair Omid Kordestani will receive a $50.6 million payout.