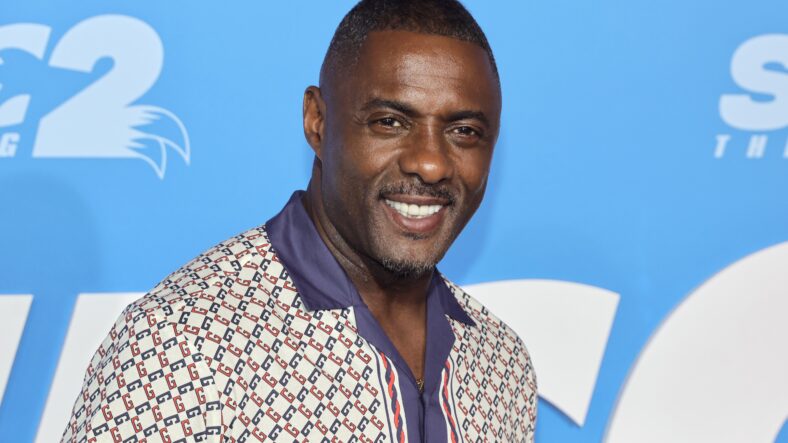 The upcoming series, Hijack, is a real-time thriller set on a hijacked airplane

Idris Elba is coming to Apple TV+. The acclaimed actor is starring in and executive producing Hijack, a seven-part thriller taking place 20,000 feet in the air.

Per the official press release, the series, which will be told in real-time, “is a tense thriller that follows the journey of a hijacked plane as it makes its way to London over a seven-hour flight, as authorities on the ground scramble for answers.”

The synopsis continues, “Elba will star as Sam Nelson, an accomplished negotiator in the business world who needs to step up and use all his guile to try and save the lives of the passengers — but his high-risk strategy could be his undoing.”

Hijack was written by George Kay, who’s behind projects like Lupin and Criminal. Kay will executive produce alongside Elba, Jamie Laurenson, Hakan Kousetta, and Kris Thykier. The upcoming series is the first project from Elba’s 2020 first-look deal with the streamer and his production company, Green Door Pictures.

As theGrio previously reported, this is one of many projects Elba is currently involved in. Fresh off the premiere of Sonic the Hedgehog 2, the actor opened up about his plans to focus on music in this phase of his career as well.

In an interview earlier this year with Vanity Fair, Elba opened up about possible reactions to his pivot to music. “Some may think, well, it will be the death of your acting if your music’s s—,” he explained. “I’ve dealt with the internal struggle of that over the years. So now I’m at peace and I’ve chosen: This is what I’m doing and I’m going to do it. Some will love it and some will hate it.”