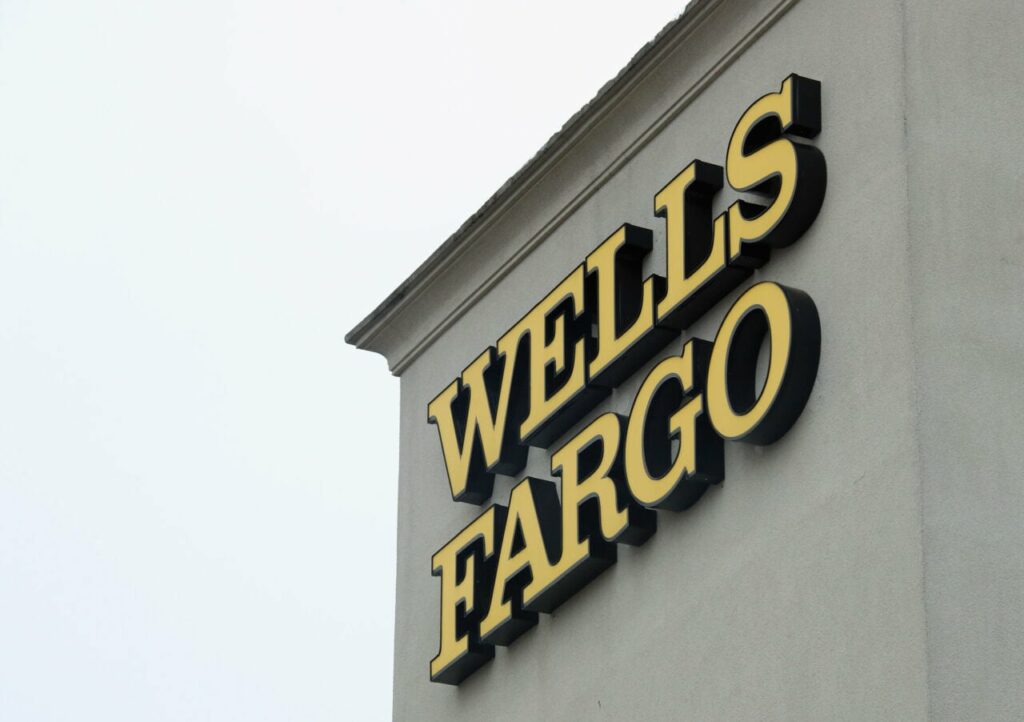 The largest mortgage lender among U.S. banks reportedly has a long pattern of discrimination

“We are suing Wells Fargo to demand they change their practices that are killing Black homeowners opportunities!” Crump tweeted on Thursday amid reports that he joined an amended complaint filed in federal court last week in San Francisco, , only 47% of Black home loan refinancing applicants were approved by Wells Fargo in 2020, compared to 72% of white applicants, according to data examined by Bloomberg News.

“No other major lending institution refused to refinance the homes of Black Americans at such stunning rates,” per the amended suit filed by attorney Dennis Ellis.

“The notion that we’re still talking about redlining in 2022 by a major financial institution is shocking,” Ellis told CBS MoneyWatch.

“It’s significantly unfair and a detriment to our society as a whole that Black Americans did not get to take advantage of low rates that will likely never be seen again, that came during the height of the pandemic,” he said. “It affects the white Americans who live next door — their kids aren’t able to experience the diversity of a more mosaic environment.”

The bank’s disturbing trend of racist practices has prompted New York City Mayor Eric Adams to announce that the city will no longer open new accounts with Wells Fargo, according to the report.

“In a case that is clearly about race and discriminatory practices rooted in the color of a person’s skin, the irony was not lost on us that Wells Fargo would summarily reject the only African American female magistrate in the Northern District of California to hear this case,” Trent Copeland, a partner at Ellis George Cipollone, the law firm representing the plaintiffs, told BLACK ENTERPRISE.

He continued, “And so coming on the heels of the historic appointment  of the first Black Supreme Court Justice, it seemed to be another insult to an already significant injury that our client and similarly situated plaintiffs feel.”

In an emailed statement, Wells Fargo dismissed allegations that it is an anti-Black financial institution.

“In 2020, Wells Fargo was the largest bank lender for home mortgages to Black families. This is consistent with the company’s performance over the last decade (2011 – 2020) in which it helped as many Black families purchase homes as the next three largest bank lenders combined. Any suggestion that our home lending practices are discriminatory is meritless,” the company said.