Blac Chyna Wants to Redo Her Testimony, Claims the Kardashians’ Lawyer Unleashed a ‘Psychological Attack’ on Her 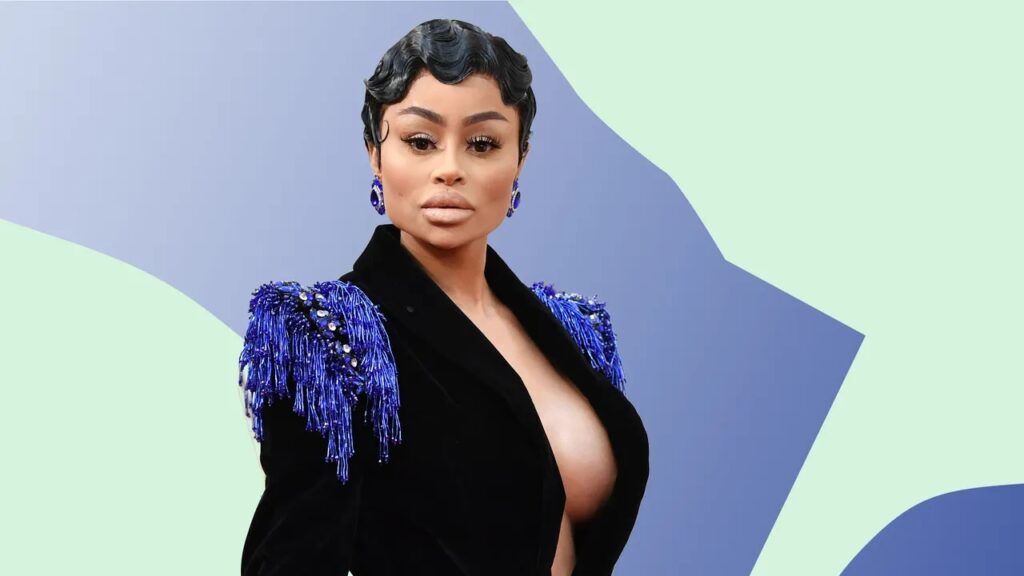 Blac Chyna was cross-examined during her defamation trial against the Kardashian family last week.

Her lawyer, Lynne Ciani,  says that Chyna wants to redo her testimony because the Kardashian family’s attorney Michael Rhodes performed “a deliberate and unethical psychological attack” on her.

According to the Daily Mail, the request comes after Chyna, 33, was presented with the restraining order paperwork she filed against ex Rob Kardashian, 35, in 2017 when he leaked naked photos of her online. Both parties agreed that the pictures would not be shown to the jury, and they weren’t, but they were attached to the papers she was shown, which caused Chyna to become “upset” when she saw them, stated Ciani.

The attorney explained that the incident then “derailed” Chyna from completing her testimony the way she intended.

“‘There was a stipulation that the photos would not be included which was violated intentionally,” her lawyer stated. “I’m trying to suggest corrective action so we don’t have to have a mistrial.”

Rhodes clapped back, “The premise that I tricked [Chyna] into seeing those photographs is absurd.”

Judge Gregory Alarcon reportedly told Ciani he would make a ruling after she submits a written brief.

Chyna has a separate court case with her ex — who’s the father of her 5-year-old daughter Dream – next month, while her suit against the Kardashians is still ongoing. She sued the family because she believes they’re the ones who are responsible for a second season of Rob & Chyna never materializing, as she alleges they spread false statements about her physically abusing Rob.

E! producer Jeff Jenkins appeared in the court via Zoom to insist that the show was never slated for a second season to begin with. The exec explained that when they first started filming the series, the pair were in good spirits, but since things turned “volatile,” the network had no interest in doing another season.

He also said that a second season was shopped around to different channels such as VH1 and MTV, but they too turned down any offers.

It sounds like Chyna’s attorneys are grasping at straws to try and make this work for her.

The post Blac Chyna Wants to Redo Her Testimony, Claims the Kardashians’ Lawyer Unleashed a ‘Psychological Attack’ on Her appeared first on LOVEBSCOTT.