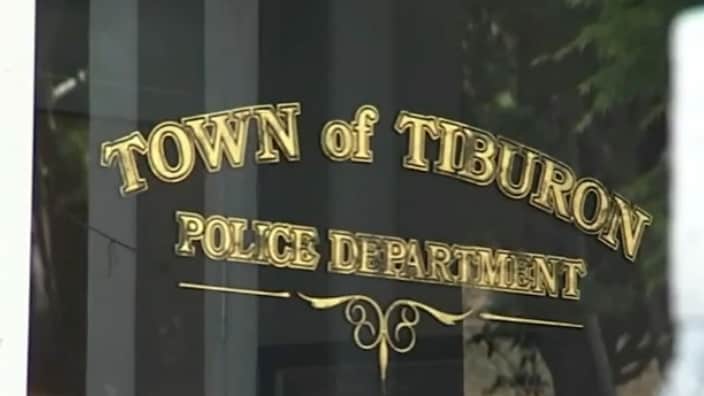 Yema Khalif and Hawi Awash will also join a newly created community board for the town of Tiburon that will help vet candidates for the police department.

A California couple has reached a $150,000 settlement with the town of Tiburon in Marin County after claiming they were racially profiled by police nearly two years ago while working inside their own store.

The encounter occurred in August 2020, when officers came to the clothing store, Yema, where proprietors Yema Khalif and his wife, Hawi Awash, were inside working late. According to an .

Tiburon is in Marin County, an upscale Northern California hub outside of San Francisco.

Khalif and Awash were joined at the press conference by Paul Austin, who claimed his house was undervalued by half a million dollars during the home appraisal process because he and his wife are Black. He said, “Marin County, there’s so much more work we can do in order to make this place a true melting pot.”

As previously reported by theGrio, Austin and his wife, Tenisha Tate-Austin, have filed a lawsuit related to the appraisal and have gotten support from the U.S. Department of Justice Civil Rights Division, which filed a statement of interest in the case earlier this year.

Khalif and Awash said that they have experienced other incidents at their store since the story went viral, including someone questioning why they use black mannequins. The couple said they have also gotten threatening messages. They have installed security cameras outside Yema.

The couple is optimistic that change will come as a result of the incident. “We are doing something that is substantial,” contended Awash, “that will help Tiburon and that will hopefully be an example for the rest of the U.S.”

The post California store owners who say they were racially profiled by police reach $150K settlement with town appeared first on TheGrio.