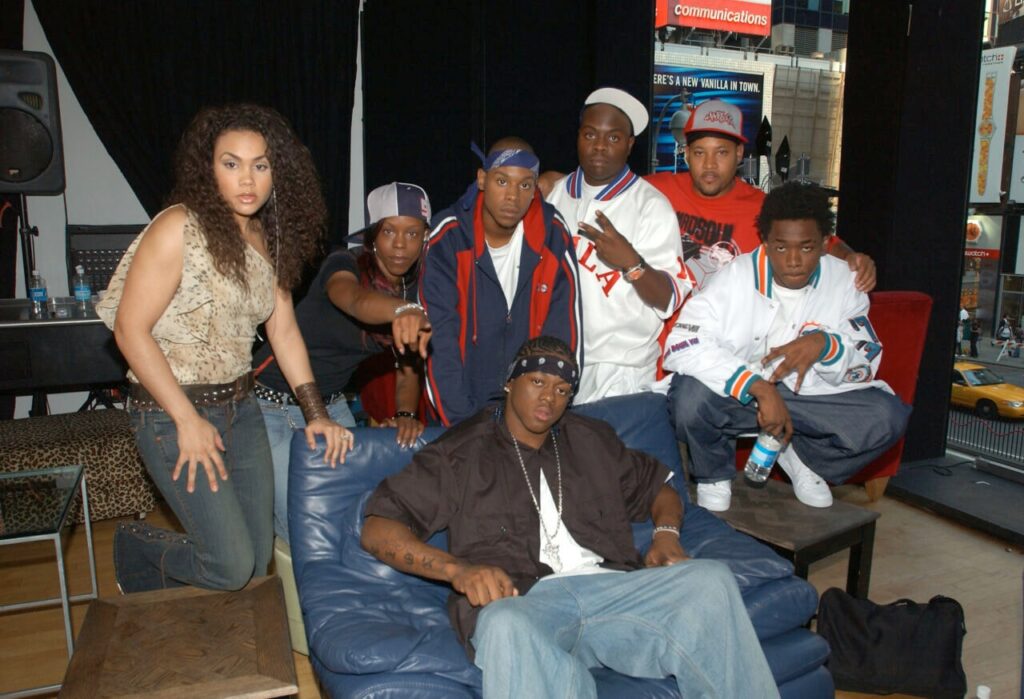 The rapper was arrested for felony sex trafficking charges as the result of an investigation by an undercover detective.

Chopper, former star of the MTV reality show, Making The Band, was arrested for sex trafficking. The rapper was arrested on April 14 in Annapolis, Maryland, and was extradited to Las Vegas, Nevada, according to Page Six.

Legal documents, obtained by TMZ, indicate that Chopper, born Kevin Barnes, was being investigated by an undercover Las Vegas detective after discovering that the rapper made several references to prostitution and being a pimp on his Instagram page. The detective posed as a sex worker, launching an investigation to see if Chopper was actually doing what he boasted about.

The detective received a direct message (DM) from Chopper with an apparent offer to prostitute for money. The detective stated that Chopper would call for an ‘interview,’ making sure the detective passed an unspecified test. Once the undercover was ‘approved,’ Chopper then told the detective to become a part of his ‘stable.’

Though Chopper made claims about his wealth, he said that Las Vegas was no longer a safe place to conduct business due to pressure from local law enforcement, TMZ reported.

Documents also indicate that Chopper told the undercover detective to pack and meet him in Charlotte, North Carolina but when the detective stalled on the offer, Chopper got angry and demanded $2,000.

Combined with the Instagram posts and DMs, when Chopper made the offer and demanded the fee, the detective decided that there was enough to have him arrested.

Chopper’s notoriety came as a cast member of MTV’s Making The Band 2 reality show. During season two, Sean “Diddy” Combs held a competition to build a group for his Bad Boy Records label. Chopper was one of the six members chosen to form the group Da Band.

Over the course of three seasons, Da Band achieved some initial success when their debut album was certified gold. However, Combs ultimately disbanded Da Band at the end of the final season. Chopper would later sign a solo debut with Combs, but went to Cash Money in 2006, according to MTV.