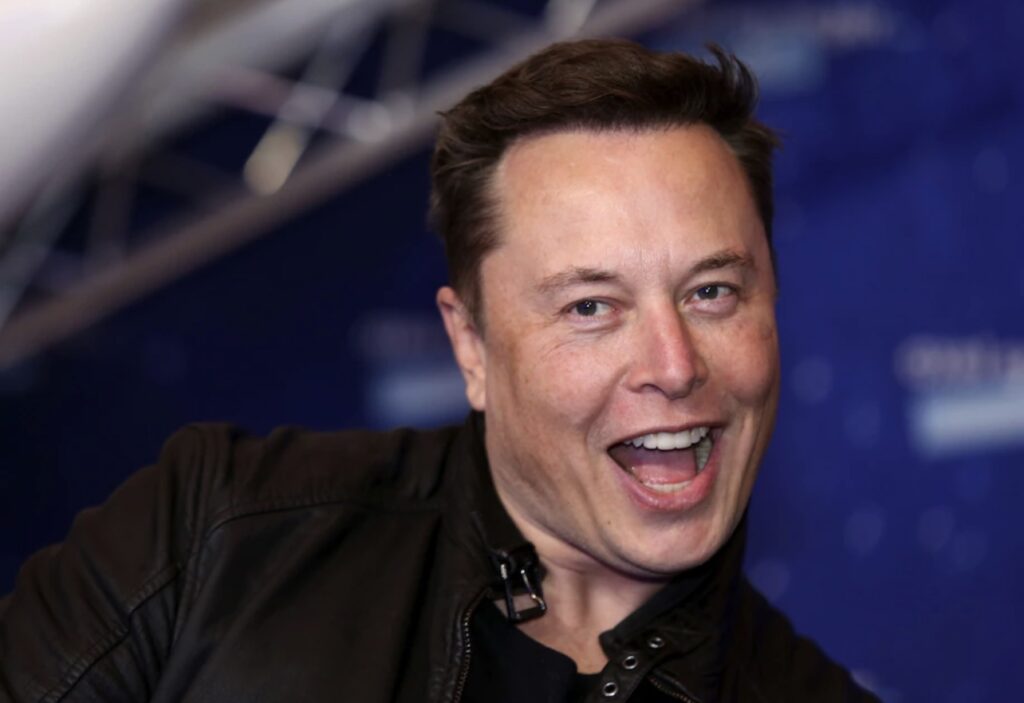 Twitter on Monday agreed to be acquired for around $44 billion in cash by Elon Musk, just weeks after the tech mogul announced his offer.

Ownership of Twitter gives Musk power over hugely consequential societal and political issues, perhaps most significantly the ban on former president Donald Trump that the website enacted in response to the Jan. 6 riots.

“Free speech is the bedrock of a functioning democracy, and Twitter is the digital town square where matters vital to the future of humanity are debated,” Musk said in the release. “I also want to make Twitter better than ever by enhancing the product with new features, making the algorithms open source to increase trust, defeating the spam bots, and authenticating all humans. Twitter has tremendous potential – I look forward to working with the company and the community of users to unlock it.”

The company’s board of directors met with Musk on Sunday, and negotiations extended into the early hours of Monday, according to a person familiar with the negotiations, who spoke on the condition of anonymity because of the sensitivity of the discussions. The two sides were focused on determining whether Musk had the financing to complete the acquisition, and did not spend much time discussing Musks’s strategy for the future of the social network, the person said.