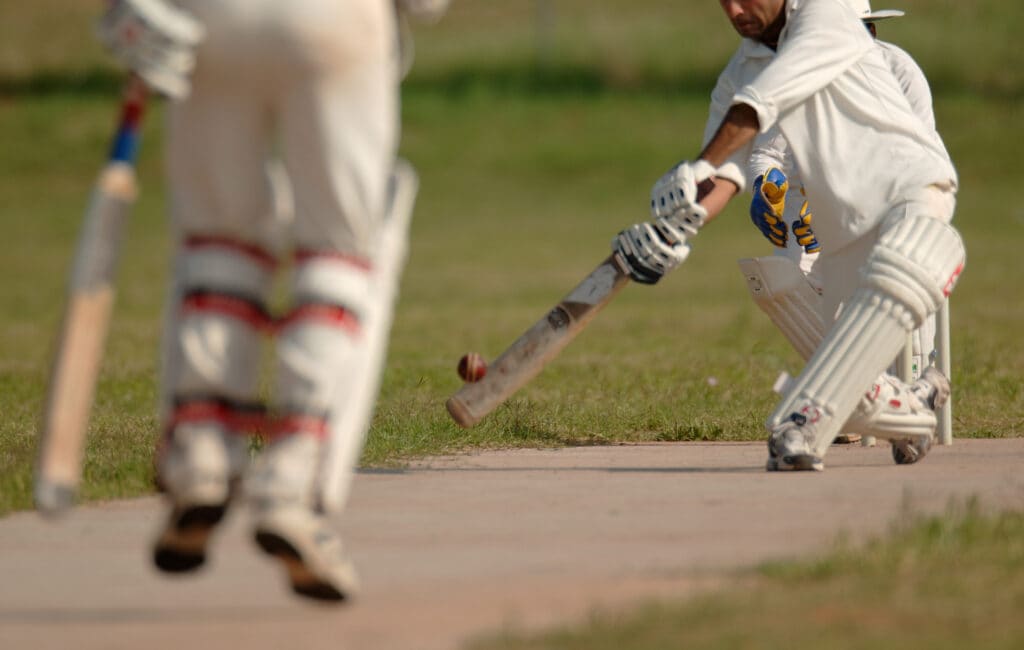 Former South Africa cricket captain Graeme Smith was cleared of racism allegations on Monday by an independent investigation that looked into claims that he used his influence to ensure a Black player wasn’t selected when he led the team a decade ago.

Smith had also been accused of being “racially biased” against Black colleagues in his role as South Africa’s director of cricket after he retired from playing. And a third allegation was made against him that he was guilty of “unfair racial discrimination” when, in his role as director of cricket, he appointed former teammate Mark Boucher, who is white, as head coach of South Africa in 2019 ahead of another coach, Enoch Nkwe, who is Black.

The accusations were made late last year in a report that emanated from a series of hearings designed to look into the culture of South African cricket as far back as the 1990s to establish if there was racism. That initial report made “tentative findings” against Smith but recommended a full investigation.

Smith was cleared of all three accusations in a decision released Monday. Two independent lawyers acted as arbitrators and found no evidence of racism by Smith. With regard to the accusations against Smith while he was captain of the team, the investigation found that he had opposed the selection of Black player Thami Tsolekile for South Africa from 2012-14 but it was not proved “he did so by reason of Mr. Tsolekile’s race.”

The 41-year-old Smith said in a statement that he was pleased to have been “completely vindicated.”

The allegations against Smith were made by “a small group of disgruntled individuals” with an agenda to have him removed from his job, said his lawyer, David Becker.

The South African cricket federation pursued the allegations against Smith and was ordered to pay his legal costs.

Smith’s contract as director of cricket expired at the end of last month and Cricket South Africa board chairman Lawson Naidoo said he would be leaving the role for “new challenges.”

Naidoo also said that “CSA appreciates it has been difficult for Mr. Smith to endure the unwarranted public disclosures of his personal information.” Details of Smith’s salary became public during the course of the investigation.

Boucher, who is still a South Africa coach, also faces allegations of racism in a disciplinary hearing that is scheduled for next month and could cost him his job. One of the allegations against the former South Africa wicketkeeper revolves around him singing a song in the changing room while he was a player in the 1990s that referenced the race of a Black teammate.

Smith and Boucher were stalwarts of the South Africa team during their playing days. Smith played 117 tests from 2002-14 and is the Proteas’ longest-serving test captain. Boucher played 147 tests from 1997-2012, when his career was ended by a serious eye injury he suffered in a game.