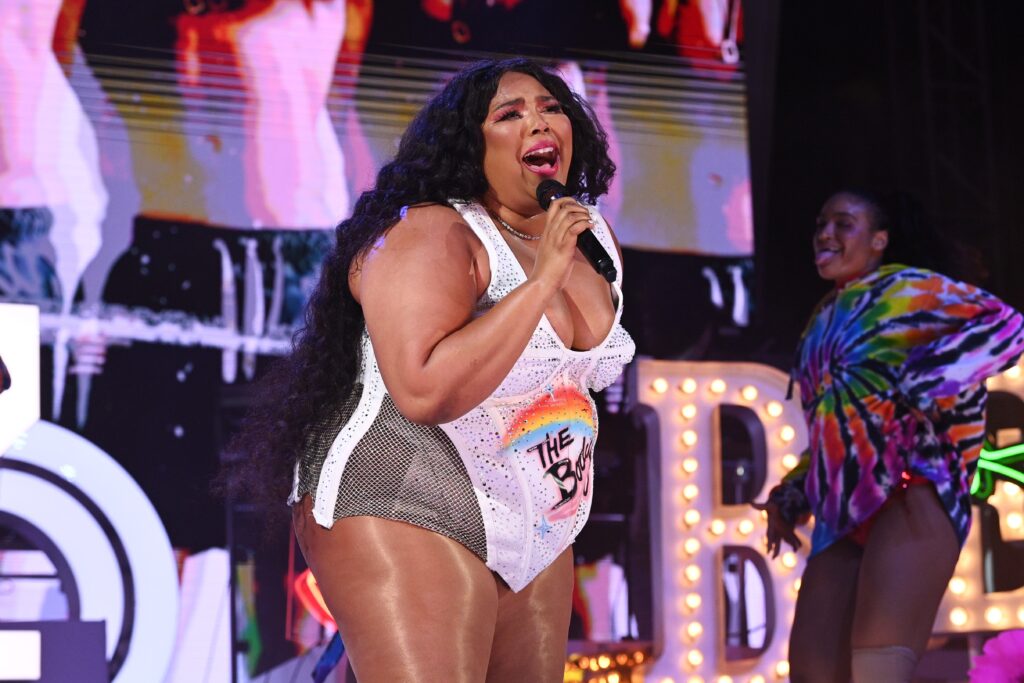 The three-time Grammy winner will perform an all-arena tour with support from rapper Latto.

Lizzo is ready to get back on the road. The three-time Grammy winner announced on Monday the dates for her new Special tour, with Latto joining her as a special guest.

The Special tour is scheduled for 25 locations, all arena dates. It kicks off on Sept. 23 at the FLA Arena in Sunrise, Florida, and will hit arenas in cities like Washington D.C., Philadelphia, Boston, New York, Detroit, Charlotte, Atlanta, and Houston. The tour will conclude at the Kia Forum in Los Angeles.

The tour, her first in three years, is named after Lizzo’s forthcoming album, Special, to release on July 15. The announcement comes off the heels of her first hosting gig on the NBC sketch comedy series, Saturday Night Live (SNL), where she also served as the musical guest.

During her appearance on SNL, Lizzo premiered the live version of Special’s first official single, “About Damn Time.” She had just released the self-affirming pop/funk anthem, and its accompanying video, two days before. She also performed the album’s title track, which served as the soundtrack for her tour announcement on Instagram.

Special the album is the follow-up to her 2019 breakout platinum-certified album, Cuz I Love You. While fans wait for the Special our, they can catch Lizzo on her new reality show, Lizzo’s Watch Out For The Big Grrrls, available on Prime Video.

Ticket sales for the Special tour will open on April 29. The tour is being promoted by Live Nation.