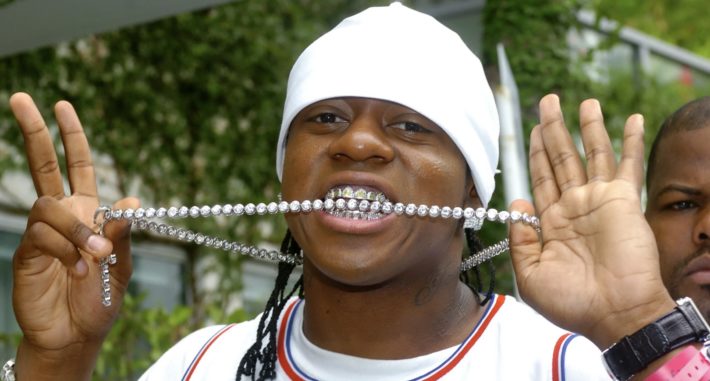 Former Da Band rapper Chopper has reportedly been charged with being a pimp in Las Vegas.

In a piece filed Monday, TMZ cited legal documents as having revealed Chopper was arrested this month in Maryland, with an extradition to Vegas said to be in progress. This was all allegedly spurred by Instagram activity from Chopper, who unknowingly spoke with an undercover detective on the platform. The detective is reported to have started an investigation after finding what they determined to be “evidence of a potential sex trafficking operation.”

At one point, Chopper is alleged to have sent a DM to the undercover detective, complete with an offer. Chopper and the undercover detective, who was posing as a sex worker, also reportedly spoke on the phone. As the detective started to stall when told to pack their things for a flight to Charlotte, Chopper is said to have demanded a fee of $2,000. Elsewhere during conversations with the detective, Chopper allegedly invited the individual to be part of his “stable.”

The initial report doesn’t make it clear where, exactly, Chopper was arrested in Maryland. Prior press on the Making the Band alum, however, has noted he has links to the Baltimore area. Complex has reached out to police in Las Vegas for additional comment and will update this post accordingly.

Specifically referenced in Monday’s TMZ report is the following IG post from March of this year.