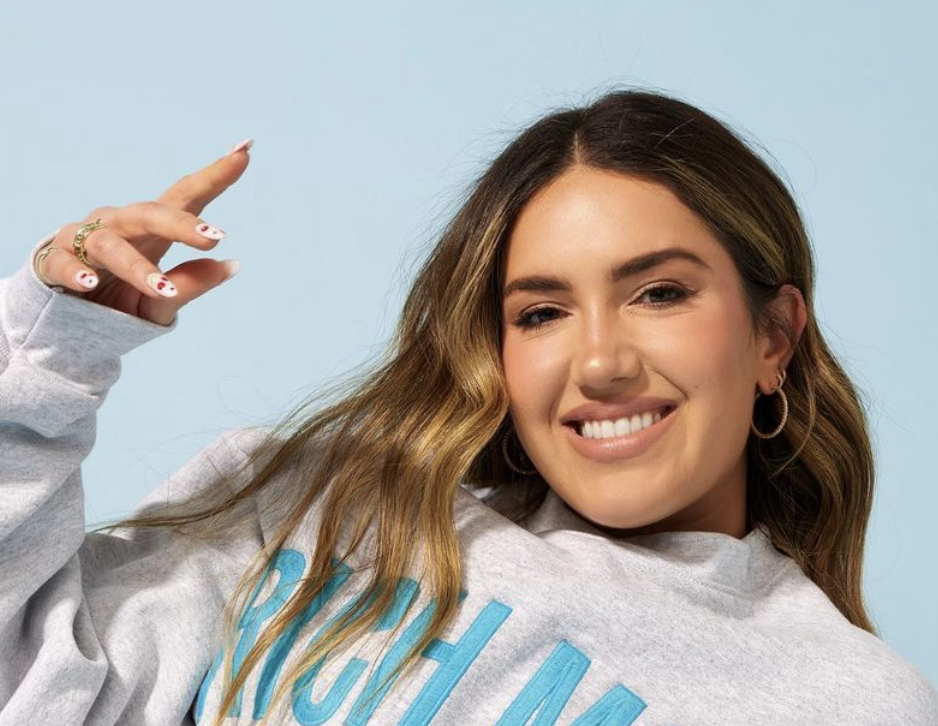 Social media star Tinx has issued an apology for a series of fatphobic tweets from 10 years ago that recently resurfaced — but has yet to address a slew of other tweets, including politically conservative messages that invoke xenophobia and racism from 2020.

The 31-year-old TikTok and Instagram personality, whose real name is Christina Najjar, shared a lengthy apology to Instagram on Monday in which she addressed decade-old tweets that body-shamed and fat-shamed celebrities like Kim Kardashian and Tori Spelling.

“I always say if you’re not cringing at yourself a year ago you aren’t growing. I’m more than cringing / I’m beyond embarrassed and I want to take accountability,” she wrote. “Guys I f—ed up and I’m going to own it and be direct with you.”

Tinx admitted that around 10 years ago, she “sent some truly nasty, mean, horrible tweets,” calling people that she had never met “fat, pathetic, and ugly.”

“I even called Kim Kardashian fat which is ironic considering she is my number one idol and person I look up to,” she wrote. “When I read the tweets back I am ashamed and embarrassed. They are mean spirited and I am not mean spirited – but I used to be.”

The It’s Me, Tinx podcast host — who told PEOPLE in March that she was diagnosed with anxiety at 13 and has been in therapy for the past 18 years — went on to note that at the time she wrote the tweets, she was a “deeply, deeply insecure” 21-year-old struggling to make peace with body image issues.

“I hated myself and had a bad relationship with my body. I was also extremely lost,” she wrote. “I’ve told you guys about that before. About being so lost and wanting to find a passion and wanting to find my voice. So I tried on many hats, one of which was mean tweeter to get a laugh. And it’s not funny at all.”

She concluded her note by saying that the tweets “are not representative of who I am.”

“I am very sorry. I am a work in progress,” she wrote.

Despite the lengthy message, many fans took issue with the fact that Tinx made no mention of a series of 2020 tweets, some of which she wrote, and some of which she liked and retweeted, that portrayed conservative political ideologies as well as racist undertones. She did, however, deny voting for Donald Trump in both 2016 and 2020.

The tweets first came to light on the r/tinxsnark subreddit on Reddit, and were later amplified in the Substack Scrolling with Sophie. They included messages originally shared by Donald Trump Jr. and Eric Trump, as well as the U.K. Prime Minister Boris Johnson.

“The 2020 Tinx tweets are worse than the 2012 ones lol,” one fan wrote on Twitter, while another added that they “feel betrayed.”

“So Tinx apologized for the fat shaming, but not addressing the 2020 stuff,” added another.

Tinx addressed fan questions in an “ask me anything” session on Instagram Monday morning, and responded “Nope.” after a fan asked, “Tinx, just yes or no. Did you vote for Trump EITHER time?”

The star, who has dubbed herself “TikTok’s Big Sister,” joined the social media platform in May 2020, and posts frequent videos to her 1.5 million fans on everything from her lifelong battle with anxiety to dating red flags and her love of Botox.

You can see her apology below.