The Retired Women Getting You High on Cannabis: Part 1 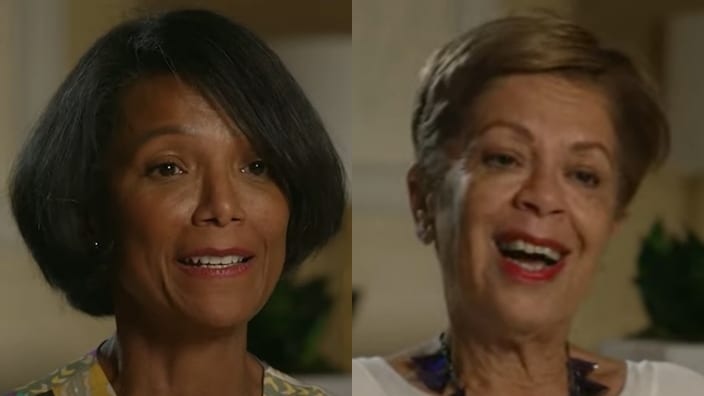 In this three-part video series, theGrio will discuss a North Carolina friend group’s decision to join cannabis’ ever-growing industry — and do it together.

In celebration of 4/20, meet Blounts & Moore, a friend group from North Carolina that joined the cannabis industry in an attempt to establish legacy wealth and awareness.

In this three-part video series, we’ll discuss the friends’ decision to join cannabis’ ever-growing commercialism, the stigma of cannabis within the Black community, and the barriers they had to break to get their first dispensary launched during the pandemic.

In this special video report from theGrio, Sherri Blount and Gwen Adolph — who are among the dice-rolling cache of retirees — discuss their decision to enter the cannabis industry. Blount says they were prompted by a friend who used the cannabis flower medicinally.

The group is composed of six women who all had successful professional careers. According to an article in Rolling Stone last year, they’ve entered an expanding industry selling something that had previously been taboo in their social circle, yet noted then that “In our minds, this is just another business that black families will not be able to benefit from if we don’t wake up and be about it.”

The North Carolina natives are focusing on lobbying for medicinal legalization in their home state and have also set their sights on opening spots in Illinois; they have, in fact, been granted six licenses in the Prairie State. The group plans to continue to become multistate operators and have chosen to focus on the South, which Blount calls “the last frontier in the cannabis world.”

“Dispensaries are the low-hanging fruit,” Blount says. “It is easier to go into business on the first level. But, as we learned, the real advantage is being vertically integrated and growing, manufacturing and selling their cannabis products.”

The women say that they entered the industry because it gave them the chance to get in on the ground floor of a “budding” industry in the U.S. — an opportunity, they note, that doesn’t come around very often.

TheGrio is poised to present more videos in this series with the owners of Blounts & Moore and their adventures in the cannabis industry.

The post The Retired Women Getting You High on Cannabis: Part 1 appeared first on TheGrio.