What’s going on with Ben Simmons? 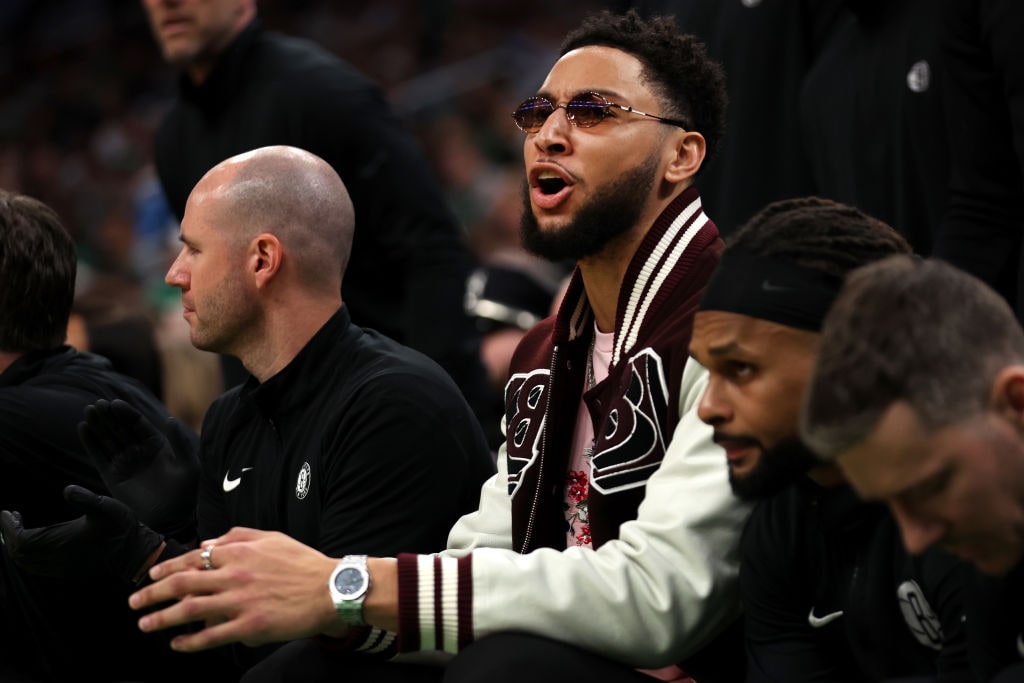 OPINION: The Brooklyn Nets guard hasn’t played a game since his meltdown last year as a member of the Philadelphia 76ers. His unwillingness to suit up for his new team in a must-win situation has everyone questioning his heart.

We’ve come a long way from the days when being “a real man” meant any signs of weakness were forbidden.

Lessons were learned early. Skinned knees are painful for all children, yet little boys were told to suck it up while little girls got kisses on the boo-boo. Boys who were teased for crying became men incapable of expressing their feelings (besides anger). Being tough on the outside and hollow on the inside created chronic cases of toxic masculinity, a threat to women, children, and sensible men everywhere.

Thankfully, we’ve moved toward embracing and affirming men’s need for self-care and emotional support without calling them soft.

But we might be overcompensating in Ben Simmons’ case.

The Brooklyn Nets guard is trying our patience, tempting us to lose compassion for whatever’s going on in his head. today!

The post What’s going on with Ben Simmons? appeared first on TheGrio.