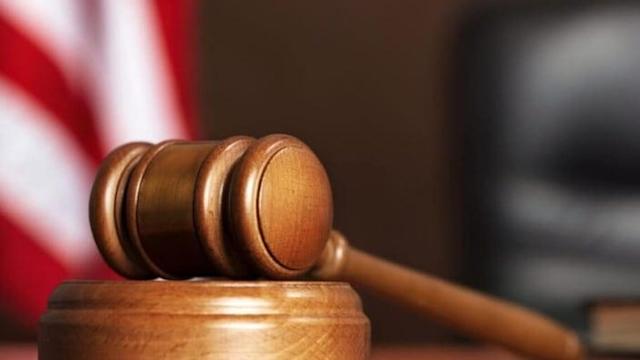 Last week, a white Wisconsin man was released on his own recognizance after being charged with a federal hate crime. Affidavits show that William McDonald of Milwaukee County allegedly terrorized his neighbors of color from March 2021 through April 2022.

A criminal complaint filed in the U.S. District Court for the Eastern District of Wisconsin has accused McDonald of “willfully injuring, intimidating, or interfering with another’s housing rights because of their race, color, or national origin by force or threat of force,” following incidents with eight Black and at least one Puerto Rican neighbor.

The affidavit continues to allege that McDonald would leave vulgar and threatening messages on the windshields of the vehicles of his West Allis neighbors, accusing them of speeding.

“Keep speeding + driving like the dumb disrespectful nigger you are + next time it will be your windshield nigger. Get the fuck back to the ghetto nigger northside + stay there,” he allegedly said in a note left on his neighbor’s car.

McDonald denied writing the messages and has attained two attorneys according to court records.

The modern-day Abel Turner (Lakeview Terrace) also allegedly slid notes under a Black neighbor’s door demanding that the woman move out of the complex. The affidavit says that McDonald threatened to take further action if she did not leave.

Documents show that one message read, “BETTER WATCH WHO THE FUCK YOU TALK SHIT TO UFLY FAT NIGGER BITCH! I KNOW WHERE YOU LIVE. IF I SEE YOU AGAIN, I’LL SLASH YOUR FUCKING THROAT. GET THE FUCK BACK TO THE NORTHSIDE WHERE YOU BELONG FUCKING NIGGER!”

With another saying, “Get the fuck out of MY neighborhood NIGGER!”

In addition to the alarming notes, court documents allege that McDonald slashed the tires of multiple residents.

If found guilty, his actions violate the Civil Rights Act of 1968. The severe misconduct would land him a misdemeanor charge for hate crimes.

According to the terms of his release, McDonald must not interact with any victims or witnesses in this case. He must also stay outside the neighborhood while being monitored by GPS — sources say he will temporarily live with his aunt. McDonald is not allowed to possess firearms or any other weapons.