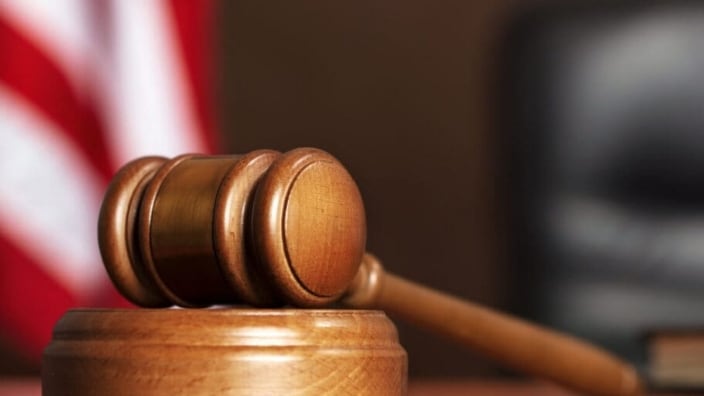 A Milwaukee County, Wisconsin man has been hit with a federal hate crime charge after allegedly targeting his eight Black neighbors and a Puerto Rican occupant at the apartment complex where they all reside.

is reporting that McDonald allegedly smashed car windows and that one note he left read, “stay here + see what the f— happens n—–.” Another warned “Get the f— back to the northside ghetto where you belong.”

McDonald has been charged with violating the Civil Rights Act of 1968 and has been identified through his handwriting and surveillance footage. The act is commonly referred to as the Fair Housing Act, which bars discrimination in housing sales or rentals.

While he is currently out on bail, McDonald has been ordered to not contact or associate with any of his neighbors. He is currently staying at an aunt’s home outside of the neighborhood, and he cannot possess a firearm or other weapon, and is under GPS monitoring.

According to local reporting from CBS 58, McDonald has a criminal history, including keying the car of his ex’s new boyfriend. He was also a suspect in an incident in which windshields at the car dealership where he worked were damaged.