Kelley is yet another Republican politician charged with conspiring against the United States. 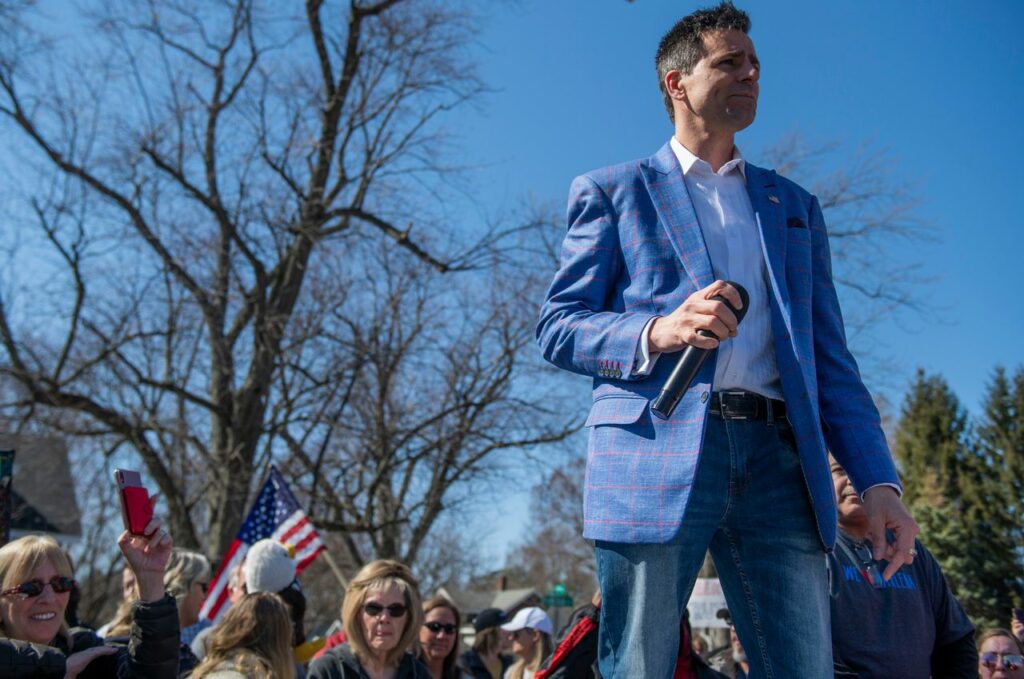 Ryan Kelley, a Republican candidate for Michigan governor, was arrested by the FBI at his home in West Michigan on Thursday morning.

The FBI also conducted a search warrant at the home, an FBI spokesperson confirmed to 7 Action News, WXYZ.

This is a breaking news story.  Stay up-to-date with the latest Black news by downloading the BLK ALERTS app.

Mom ‘livid’ after key figure in teen’s death gets parole