DHS Warns Fragile White Supremacy is a Danger This Summer 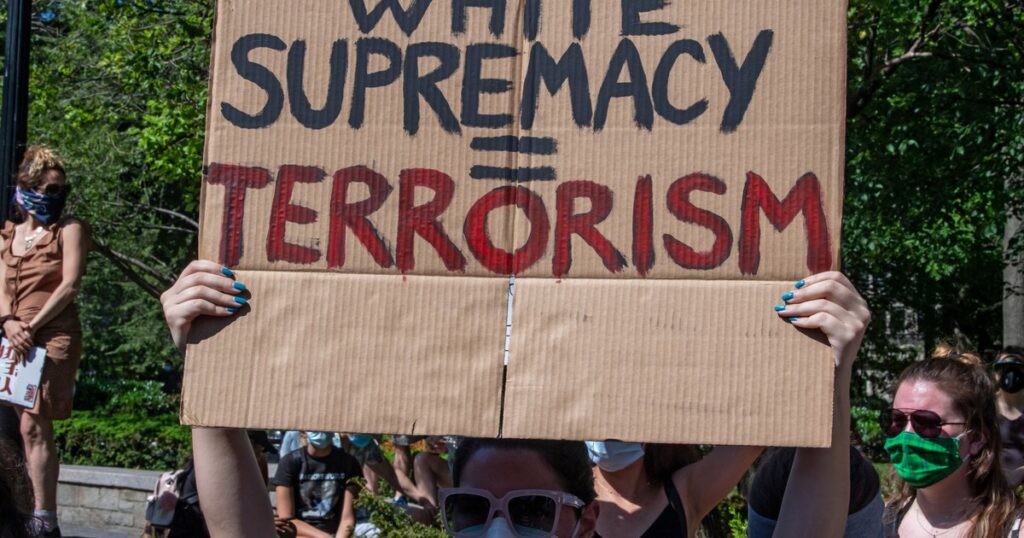 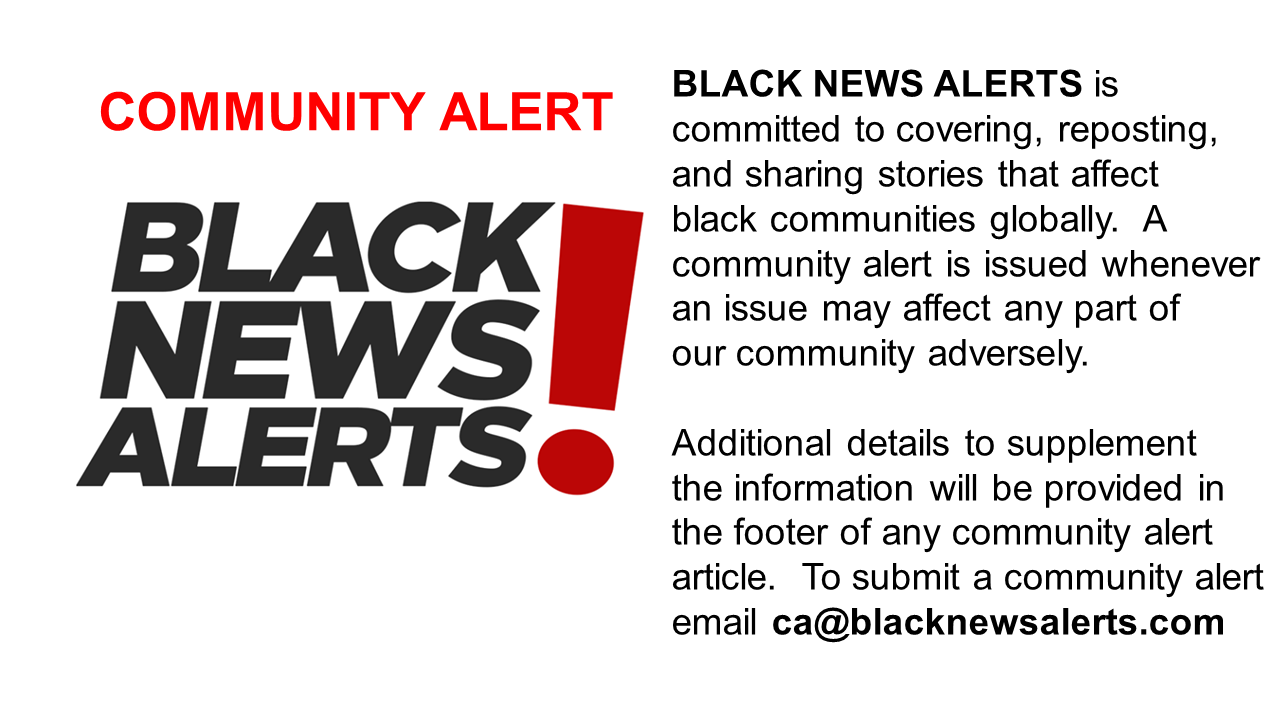 COMMUNITY ALERT: The US Department of Homeland Security warned Tuesday that skewed framing of the subjects like gun rights, abortion and LGTBQ rights could drive extremists to violently attack public places across the U.S. in the coming months.⁠

The bulletin was issued by the Department of Homeland Security on Tuesday and is in effect until November 30, 2022.

Summary of Terrorism Threat to the United States

The United States remains in a heightened threat environment, as noted in the previous Bulletin, and several recent attacks have highlighted the dynamic and complex nature of the threat environment.  In the coming months, we expect the threat environment to become more dynamic as several high-profile events could be exploited to justify acts of violence against a range of possible targets. These targets could include public gatherings, faith-based institutions, schools, racial and religious minorities, government facilities and personnel, U.S. critical infrastructure, the media, and perceived ideological opponents.  Threat actors have recently mobilized to violence due to factors such as personal grievances, reactions to current events, and adherence to violent extremist ideologies, including racially or ethnically motivated or anti-government/anti-authority violent extremism.  Foreign adversaries—including terrorist organizations and nation state adversaries—also remain intent on exploiting the threat environment to promote or inspire violence, sow discord, or undermine U.S. democratic institutions.  We continue to assess that the primary threat of mass casualty violence in the United States stems from lone offenders and small groups motivated by a range of ideological beliefs and/or personal grievances.