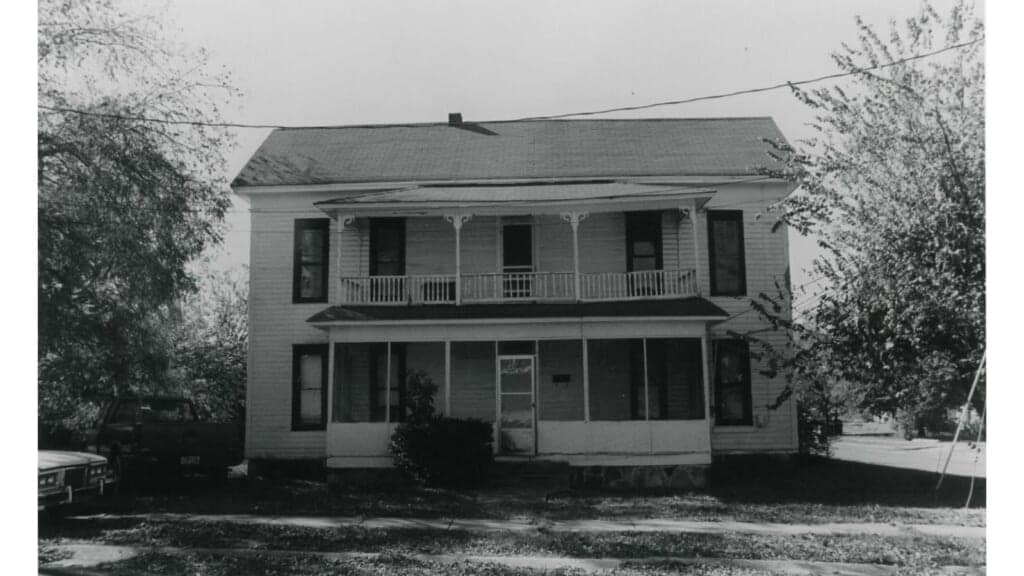 The Latimore Tourist Home in Russellville, Arkansas, provided lodging for Blacks from the late 1930s through the 1970s.

The Latimore Tourist Home in Russellville, Arkansas, was listed in the 1949 edition of The Negro Motorist Green Book as one of the places that would provide overnight accommodations to Black Americans during the Jim Crow era. Plans are now in the works to move the dilapidated building to a new location a few blocks away.

“Truly this is a last-ditch effort, and I think it is going to be really successful,” said Betsy McGuire, vice president of the board of Friends of the Latimore Tourist Home. As reported by , “The Green Book was an annual guide published by Victor Hugo Green and his family between 1936 and 1966, and listed hotels, gas stations and restaurants around the nation that would be hospitable to Black visitors.”

According to The Democrat-Gazette, the introduction to the 1949 Green Book noted that it was created “to give the Negro traveler information that will keep him from running into difficulties, embarrassments and to make his trips more enjoyable.”

The now-vacant Latimore home, located at 318 S. Houston Avenue, is set to be moved this summer less than three blocks away. New Prospect Missionary Baptist Church owns the property and needs the lot for expansion, according to McGuire. The church has agreed to donate the house to the city as part of the relocation effort.

“If the house were not of historic significance, the city would have condemned the house by now and probably razed it,” said Russellville Mayor Richard Harris.

The Latimore Tourist Home will now be at the corner of Houston and Fifth streets on two vacant lots donated by The Bridge Church, sitting across from James School Park, a former site of a Black school, per the report.

The first phase of the million-dollar relocation and restoration effort is being aided by a statewide grant of over $34,000 from the Arkansas Historic Preservation Program, one of 41 announced Friday.

“The community really seems to have embraced this project,” McGuire said, “with open arms.”

The post Ark. house listed in Green Book for Black travelers during Jim Crow being moved in salvage effort appeared first on TheGrio.