BACK IN HER CHAIR: Wendy Williams’ Latest Interview Has Fans Concerned, Talks About Getting Her Own ‘Podcast’ 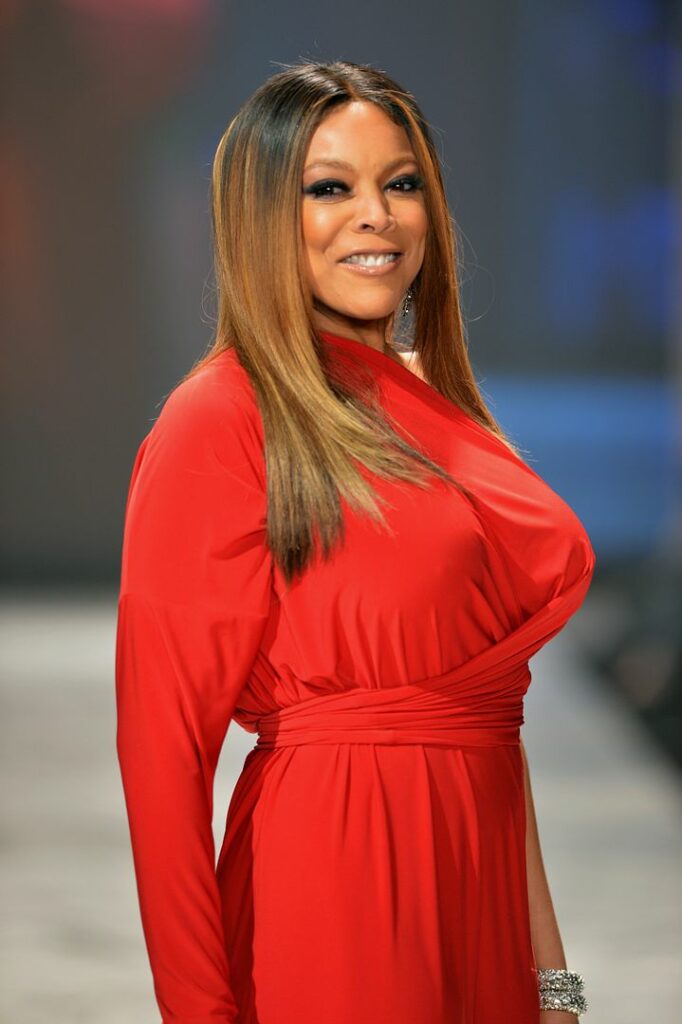 Wendy Williams speaks out for the first time since her show officially ended, sharing with her fans what she has in store. However, the interview shocked fans, leaving them even more worried than ever. Find out why inside…

Unfortunately, legendary host Wendy Williams was not in attendance for the live show. A video tribute was played to pay tribute to the daytime diva, highlighting all of her most memorable moments.

For the first time since the show ended, Wendy – back in her famous purple chair – is speaking out what she has coming down the pipeline and her current state of health, which isn’t the greatest at this moment. Speaking to TMZ, the 57-year-old TV host shared she’s struggling against Lymphedema. It’s gotten so bad, she said she can only feel 5% of her feet.

“Do you see this?,” she said while holding her foot hight enough in the camera’s view. “I can only feel maybe five percent of my feet, do you understand?”

At one point, she was using a wheelchair, but she said she can move around and stand up on her own now. So, it seems she’s making some progress.

As you know, Wendy suffers from Lymphedema and Graves’ disease, which causes the overproduction of thyroid hormones. Physically, Wendy said she was doing “better than” anyone.

During the conversation, it was extremely noticeable that this “version” of Wendy isn’t what we’re used to seeing on television daily. After holding it down for so long on TV, Wendy confirmed she was “100% retired” from “The Wendy Williams Show,” but said she would be willing to possibly guest host on “The View” for like “an hour or two.”

While Wendy Watchers will not get the chance to see their fave on television everyday, Wendy announced she’s gearing up to launch her own podcast, which would generate more money and free time for her. However, as she spoke about her podcast, it seemed as if she didn’t fully understand the concept of what a podcast actually is.

Watch the interview that has her fans speculating if she’s OKAY below:

Who let Wendy Williams get up there like this this? Who? This is sad asf.pic.twitter.com/zNnbPDpPrz

It will be interesting to see how the podcast plays out, IF she’s actually working on one. Based on what we can see about her mental and physical health in recent interviews, doing business with her would likely be high-risk. We shall see. Prayers up for Wendy and her family!

Guess what? @SherriShowTV premieres on Sept. 12! Already cleared in 97% of the country!@Deadline has details on the rest of my senior team! #SherriShowTV https://t.co/hvGwQgCUrs

With news that Wendy’s show was ending, distributor Debmar-Mercury announced longtime guest-host Sherri Shepherd would receive her own show, titled “Sherri,” under their moniker to replace Wendy’s.

The nationally syndicated weekday talk show is set to premiere Monday, September 12th with clearances now at more than 97% of the U.S. It’ll air in the same time slots as “The Wendy Williams Show.”

If you haven’t already, be sure to vibe out to our YBF Summer Madness playlist above!