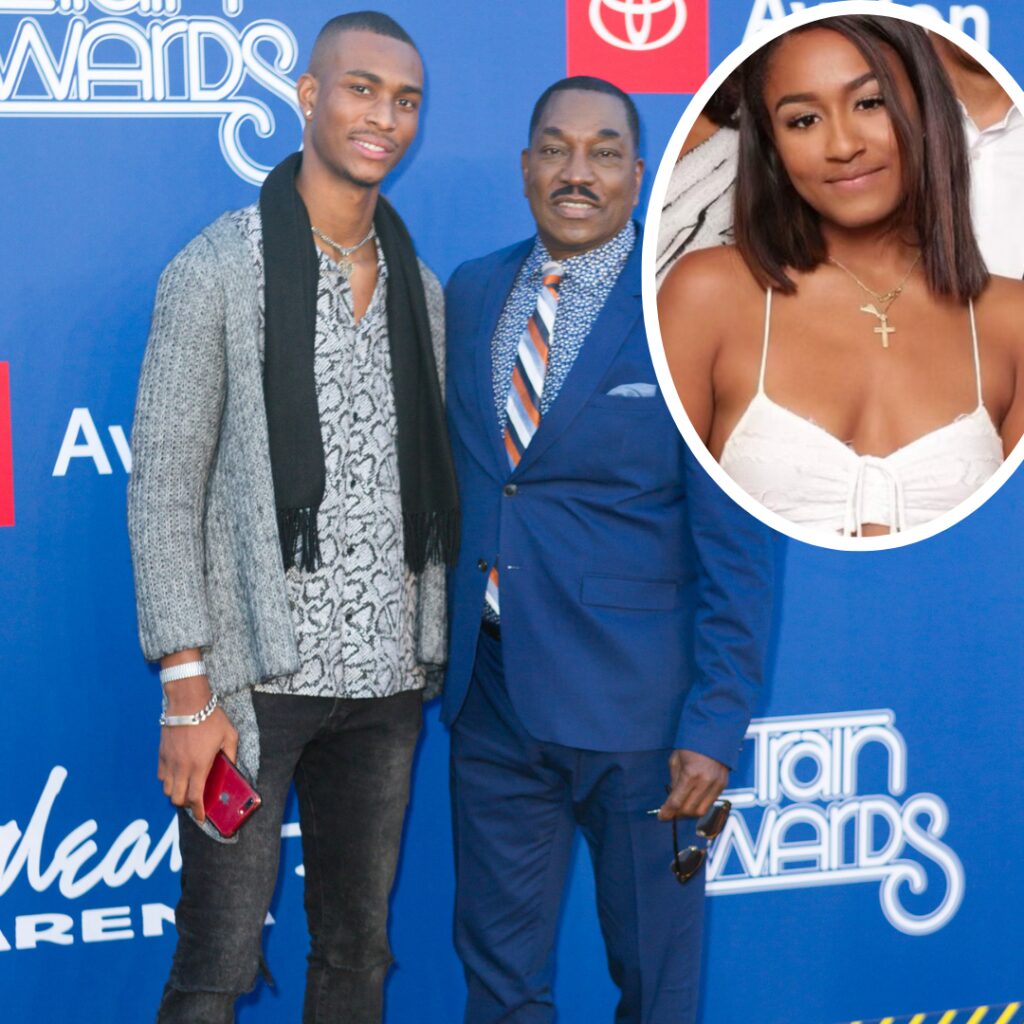 After former First Daughter Sasha Obama was spotted out and about with actor Clifton Powell‘s son, Clifton Jr., recently, details about their relationship have also started spilling.  Cute pics of the twosome together, and the fatherly relationship advice Clifton Sr. says he gave his son about dating Sasha, inside.

We all know Clifton Powell as the no-nonsense character (and often villain) in like, EVERY blackbuster classic, but we don’t often get to hear about the “Saints & Sinners” star’s real life.

Yes, “Pinky” from Friday is a whole dad off-screen, and he seems to be an amazing one too.

While chatting with the Dear Fathers podcast recently about his just wrapped sixth season on the hit Bounce TV soap, Clifton confirmed that his son is indeed dating former First Daughter Sasha Obama.  Back in April, pics surfaced of college b-ball star turned Hollywood creator Clifton, Jr. (24) and Sasha (21) out and about in L.A. as Sasha recently moved there and supposedly transferred to USC.

EXCLUSIVE: Sasha Obama’s new boyfriend is REVEALED as the 24-year-old son of Hollywood actor Clifton Powell: He’s a former college basketball star who stands at 6′ 5″ and is a writer and director
via https://t.co/LyWfzFt35t https://t.co/8E26hKnnxM

Then cutesy pics of them together also surfaced. 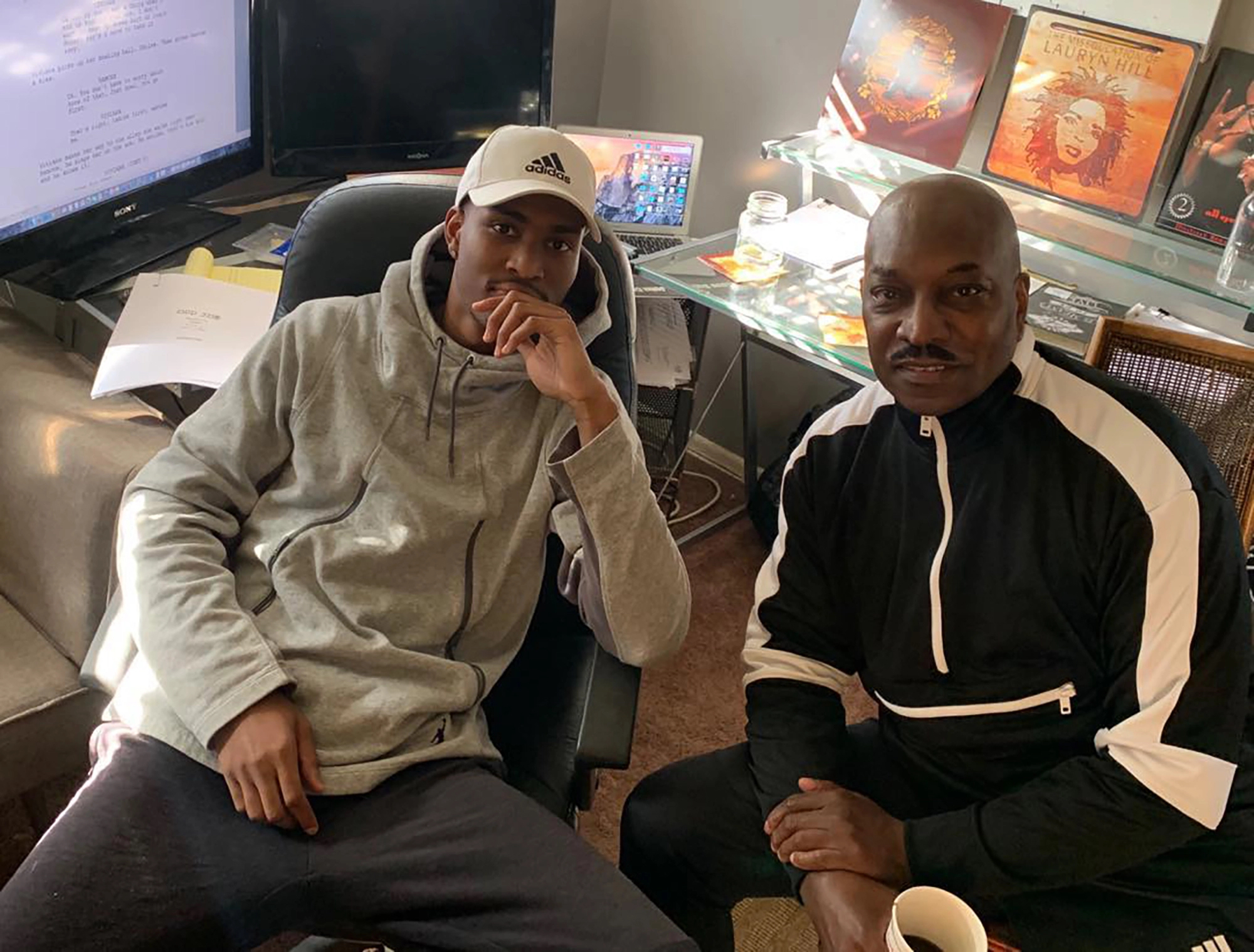 Now, Clifton Sr. has revealed the fatherly relationship advice he gave to his son.  He told Jr. to treat Sasha how you would want someone to treat your own daughter, amongst other gems of wisdom.  Check it:

The joint family cookouts are probably LIT.  We love to see it.