Say What Now? Dance-Floor Brawl Involving Up to 60 People Breaks Out on NYC-Bound Cruise Ship 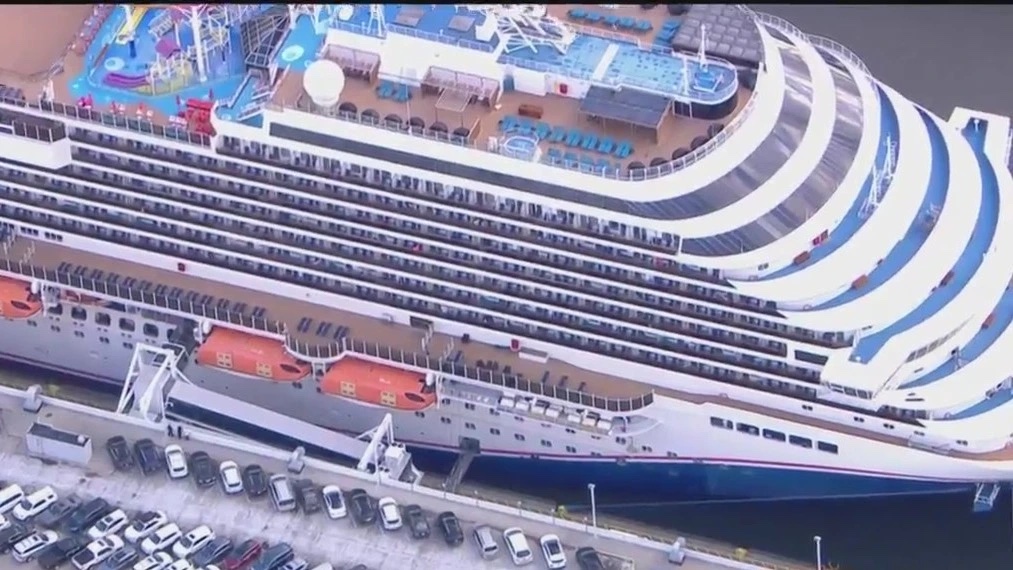 A Carnival Cruise ship headed to New York City on Tuesday was forced to dock ahead of schedule after a massive brawl reportedly broke out.

According to Pix 11, a small fight between two people broke out on the dance floor of a nightclub on the ship around 5:20 a.m., which ultimately grew into a brawl comprised of up to 60 people.

The Carnival Magic, which left its New York City-New Jersey hub on June 20 and made stops in Turks and Caicos and the Bahamas, notified the Coast Guard, which escorted the ship back to its dock at Pier 88 near West 48th Street.

Pix 11 notes that the NYPD initially reported the incident as an emergency docking, but Carnival maintains the ship was always scheduled to end its trip at Pier 88.

“Last night while Carnival Magic was returning to New York, a number of guests were involved in an altercation in a nightclub. Thankfully no serious injuries were reported and our onboard security team intervened,” Carnival said in a statement. “The ship arrived as scheduled this morning and shoreside law enforcement authorities were notified and met the ship to interview suspects and witnesses and conduct an investigation.”

Although the Coast Guard and NYPD were informed about the incident, no law enforcement boarded the vessel. No injuries were reported and no weapons were involved, police said.

No injuries? 60 people? Are they sure?

The post Say What Now? Dance-Floor Brawl Involving Up to 60 People Breaks Out on NYC-Bound Cruise Ship appeared first on LOVEBSCOTT.